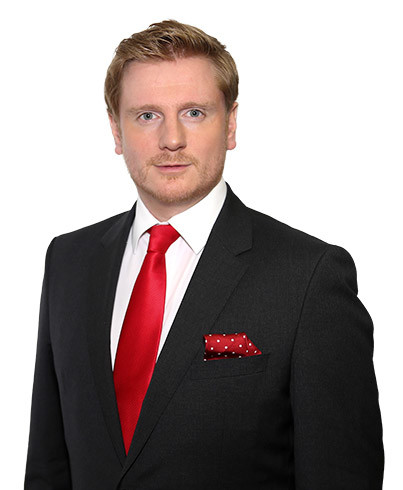 Peter Oliver is the Europe correspondent for RT International. Although based out of Berlin, Peter provides daily coverage of political, diplomatic and economic news from across the European Union - be that economic meltdown in Greece, refugees fleeing to Germany, or the rise of Euroscepticism in the Netherlands. He has also been on the ground providing coverage for major news events like the 2011 Egyptian Revolution, the 25 th anniversary of the fall of the Berlin Wall, terror attacks in Paris, and the Ukrainian crisis, for which his reporting from Kiev was nominated for two international awards. A veteran of over 10 years with RT, Peter was previously a correspondent in Moscow, and before that one of the channel's sports anchors. He began his career with the BBC in the UK, where he was a producer and reporter on regional TV and radio in the South West and North East of England. Peter entered broadcasting after completing undergraduate studies in film at Georgia State University in Atlanta and the University of Northumbria at Newcastle. His postgraduate education in Broadcast Journalism took place at Falmouth University.