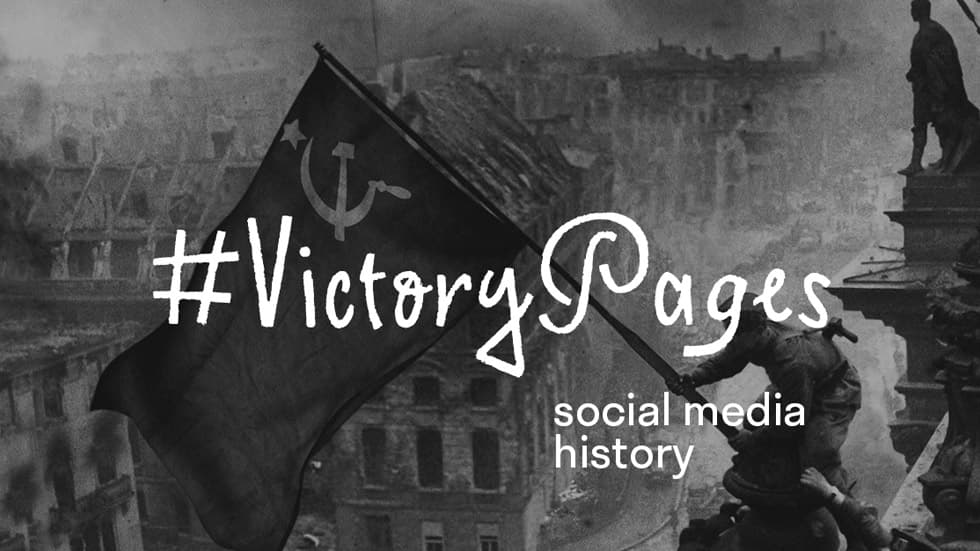 #VictoryPages is a versatile social media documentary project. It offers an opportunity to look at the historical magnitude of May 9, 1945 through personal impressions of our contemporaries. This is a story of Victory told for the young and by the young, using the language of modern media, on five social networks. A fresh page in the story of The Victory, it reads through visual art, interactive formats and dynamic real-time storytelling. 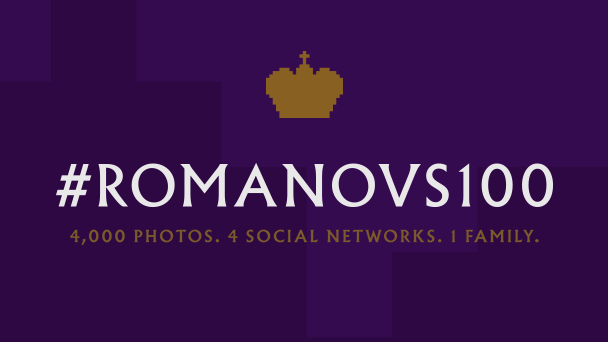 Romanovs100 is a large-scale digital photo-puzzle, a cross-platform social media project which tells the story of Russia’s last royal family through thousands of their own photos. Over 100 days - April 8 till July 17 - four social media networks will host a comprehensive photo-story review depicting the last decades of Imperial Russia - through the lenses of the Romanovs’ family cameras. Accounts on each platform will feature their own unique narrative, format and content. 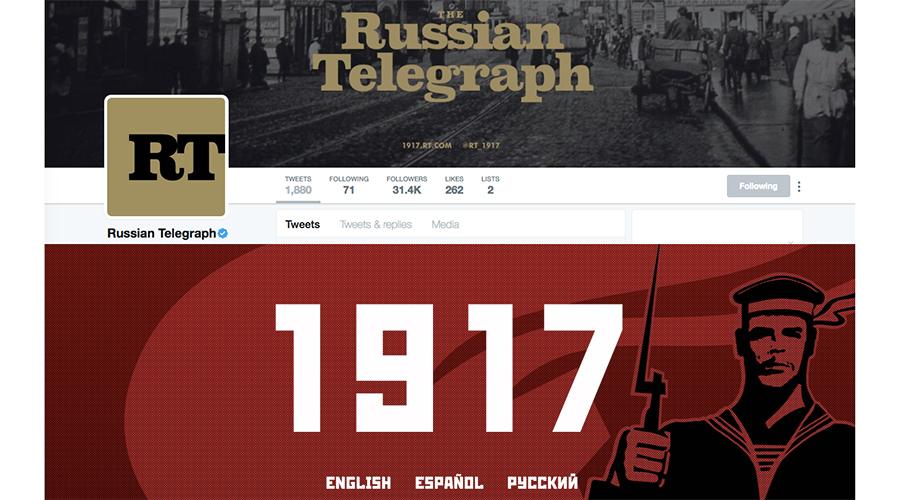 The 1917 crisis in Russia, from the abdication of the Tsar in March to the success of the Bolsheviks in October, set the scene for the geopolitical struggles that would define the 20th century. We will not pass judgment – instead, we look back at this great, albeit daunting page in the history of the former Russian Empire. Month by month, we will document perhaps the greatest political upheaval of the last century. Join us in reliving the retweeted Revolution! 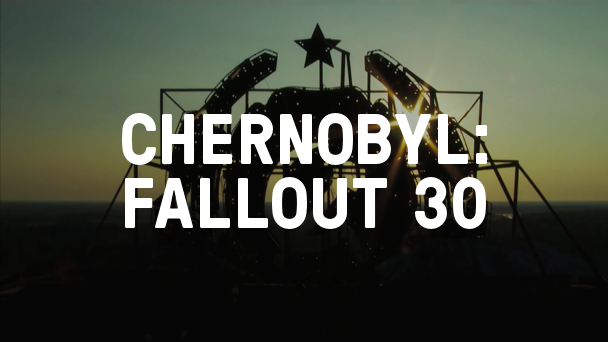 For 30 years now, the name Chernobyl has been the synonym of the world’s first major nuclear disaster.
The events of April 26, 1986 would precipitate changes in the way nuclear power was viewed. The disaster not only changed the lives of tens of thousands living in the vicinity of the power plant, but also the surrounding landscape, which became unsafe for habitation for thousands of years. 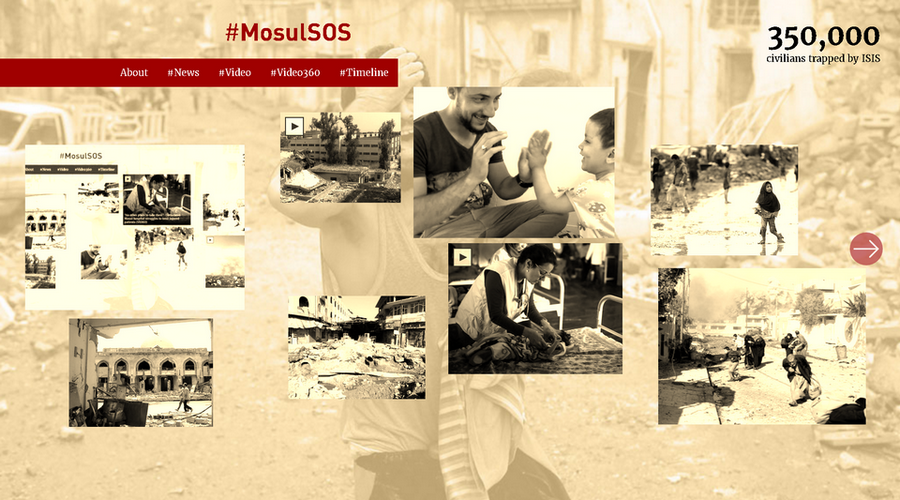 Trapped by Islamic State militants, hundreds of thousands of civilians in western Mosul are suffering from bombing by the US-led coalition and Iraqi Army. RT sheds light on the plight of civilians trapped between a rock and a hard place. 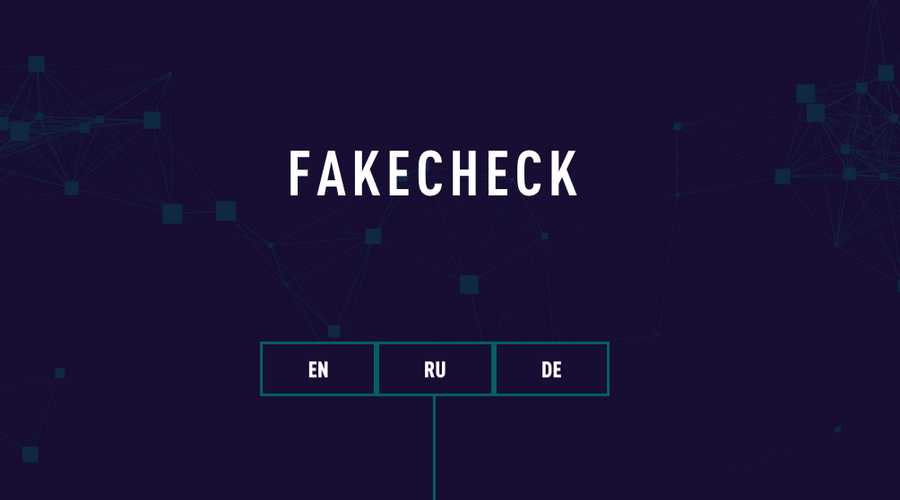 Facts are the first victims of information wars. With today’s overabundance of sources and prevalence of social media streams in news delivery misinformation can spread like wildfire, with unverified reports, rumors and outright falsehoods getting serious news treatment. RT helps you separate fact from fake. 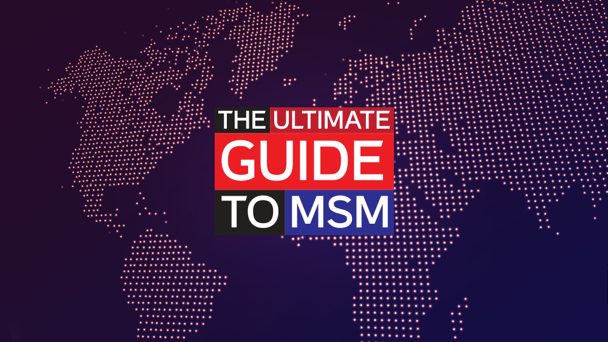 The Ultimate Guide To MSM

Navigating the opaque world of mainstream media, it can be easy to get lost in the fray. With that in mind, RT offers part one of its roadmap to the major MSM players to help viewers see the final destination that each has in store for the public. 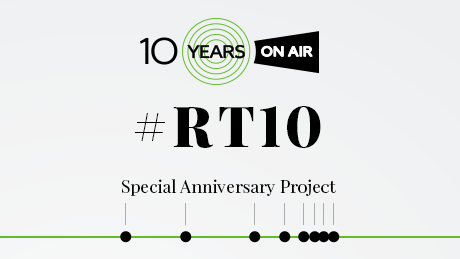 In the past 10 years we have opened five more channels – RT Spanish, RT Arabic, RT Documentary, RT UK and RT America, bringing an alternative perspective on major global events to greater audiences worldwide. We have been providing news in six different languages-Russian, English, Arabic, Spanish, French and German – with an overall global reach of more than 700 million people, spanning 100 countries. 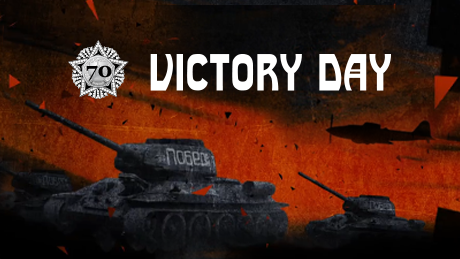 70 years since victory over nazi Germany

At 2:10 am Moscow time on May 9, 1945, the sonorous, measured voice of radio announcer Yuri Levitan declared: “Germany has been entirely vanquished.” The final treaty had been signed in Berlin. At first, figures tentatively emerged into the balmy Moscow morning, some in pajamas, others in suits. By evening, Red Square was heaving – people dancing, kissing and laughing, fireworks flashing above. 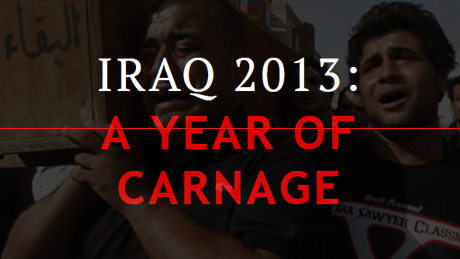 In Iraq, 2013 has been the deadliest year since 2008, and the rising death toll could be a potential harbinger of things to come. After the bloodiest civil war period of 2006-07, violence in the country dropped off as a result of the US military’s “surge” strategy. But after US troops left on Dec. 18, 2011, Iraqis were left to come to terms with nearly a decade of war. It soon became apparent that the deep inter-ethnic fissures that almost tore the country apart were merely bandaged, but not remedied. 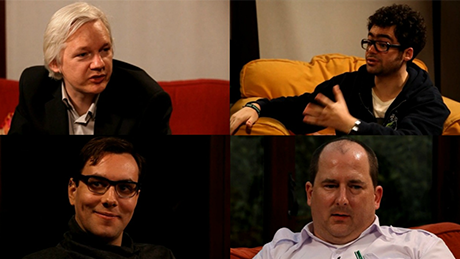 Hosted by the controversial founder of the WikiLeaks website, the show features interviews with people Julian Assange describes as "iconoclasts, visionaries and power insiders". It focuses on discussing the issues of the day with those who, Assange believes, will shape "the world tomorrow."