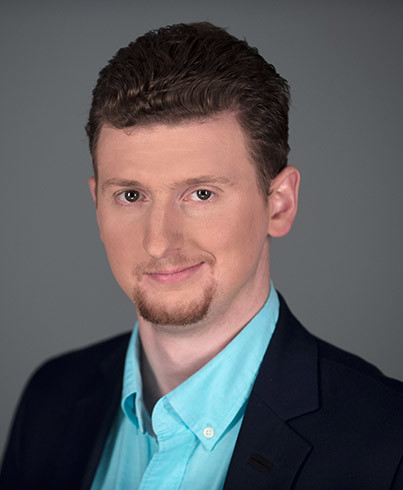 Caleb Maupin has worked as a journalist and political analyst for the last five years. He has reported from across the United States, as well as from Iran, the Gulf of Aden and Venezuela. He has been a featured speaker at many Universities, and at international conferences held in Tehran, Quito, and Brasilia. His writings have been translated and published in many languages including Farsi, Chinese, Russian, Arabic, Spanish, and Portuguese. He is originally from Ohio.