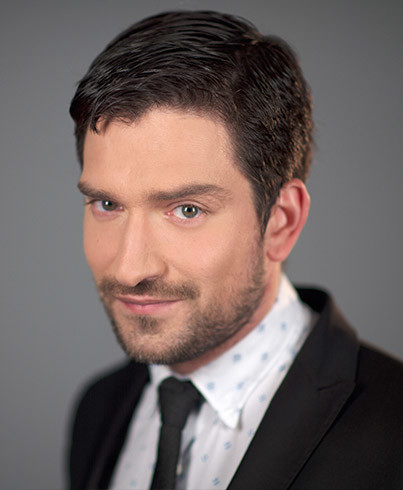 Alexey Yaroshevsky is reporter for RT International and RT America. He has been with RT since ‘05 and is currently the longest-serving reporter for the network. Alexey has traveled to more than 70 countries for RT - reporting on political, criminal, economic, social and cultural stories. He has been on top of many stories of totally different angles, including a full-fledged documentary from inside North Korea in 2007. Between ‘09 and ‘12, Alexey was stationed in Kiev, Ukraine - as the network's bureau chief in Eastern Europe. Shortly after that he was nearly killed while reporting on the Maidan revolution, which was followed by his promotion to RT America's New York reporter. In ‘15, Alexey relocated from New York to Washington and now focuses his efforts on investigative reports for RT America, mostly in the sphere of environmental dangers, while also covering major geopolitical stories for RT International. Alexey was named in 2 of RT's 3 International Emmy nominations, was nominated for Europe's most prestigious TV prize - Monte Carlo Festival - in ‘14, as well as receiving high commendations at AIB awards on 2 occasions.