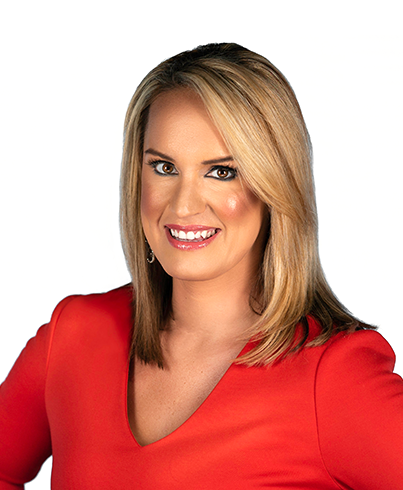 Scottie Nell Hughes is a respected journalist, author, and anchor of RT America's weeknight newscasts. In her previous role as an exclusive contributor for CNN during the network's highly-rated 2016 election coverage, Hughes' unique brand of fearless, unapologetic opinion made her a buzz-worthy viewer favorite.

Over the years, Hughes' insightful, focused and sometimes controversial appearances at the Republican and Democratic national conventions earned widespread praise, including the Nashville Air Award in 2005. The Department of Defense selected Hughes to be in the first group of journalists to report from the frontlines of Operation Enduring Freedom in Iraq, Kuwait, and the detention facilities in Guantanamo Bay, Cuba.

Formerly the news director of the TPNN.com, which she launched in 2012, Hughes is also a former Politichick faculty member of the Leadership Institute, political editor for RightAlerts.com, host of E-Alerts Daily News Briefs, and a columnist for Western Journalism.