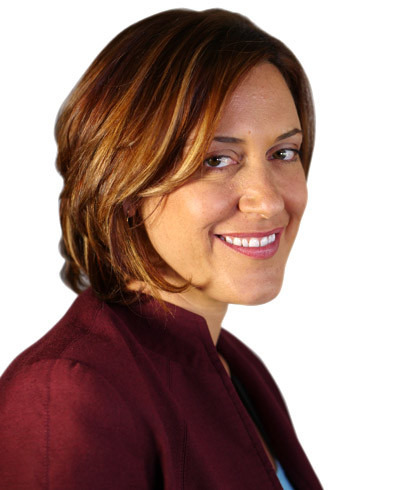 Paula Slier is the RT Middle East Bureau Chief. For more than 20 years she has worked as a foreign correspondent, anchor and news editor. Paula can regularly be seen reporting from conflict zones in Syria, Libya, Iraq, Afghanistan, Ukraine, Egypt, Gaza, Israel and Lebanon. Paula is the founder and CEO of Newshound Media International. A South African native, Paula was Southern Africa winner in the media category of Africa’s Most Influential Women in Business and Government Awards 2015. Paula has twice been recognized by Russian President Vladimir Putin for her “colossal input into the development of Russian journalism” and has participated in various working sessions of the OSCE on human rights, democracy and journalism in conflict zones.