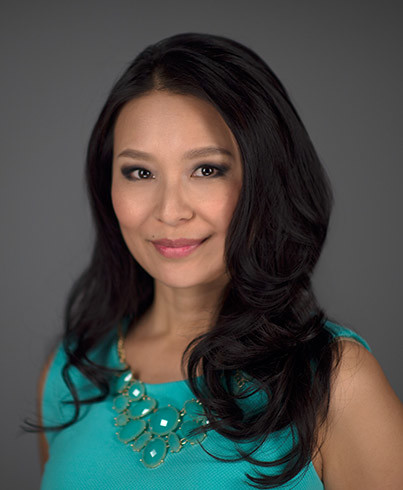 Manila Chan is an anchor and correspondent for RT America’s daily news program, based in Washington, DC. A native of Los Angeles, Manila has spent the better part of the last decade as an international journalist, with a breadth of experience ranging from print, radio and television. And at one point, she became the editor-in-chief of an international lifestyle magazine. Prior to pursuing her childhood dreams of being a TV broadcaster, she found herself working in the automotive field – in sales and later finance, for nearly seven years. She enjoys covering the latest advances in tech, automotive, housing and infrastructure sectors. An avid-yogi and self-proclaimed “CA crunchy,” in her spare time, Manila enjoys watching sitcoms like Seinfeld and discussing the zombie apocalypse.