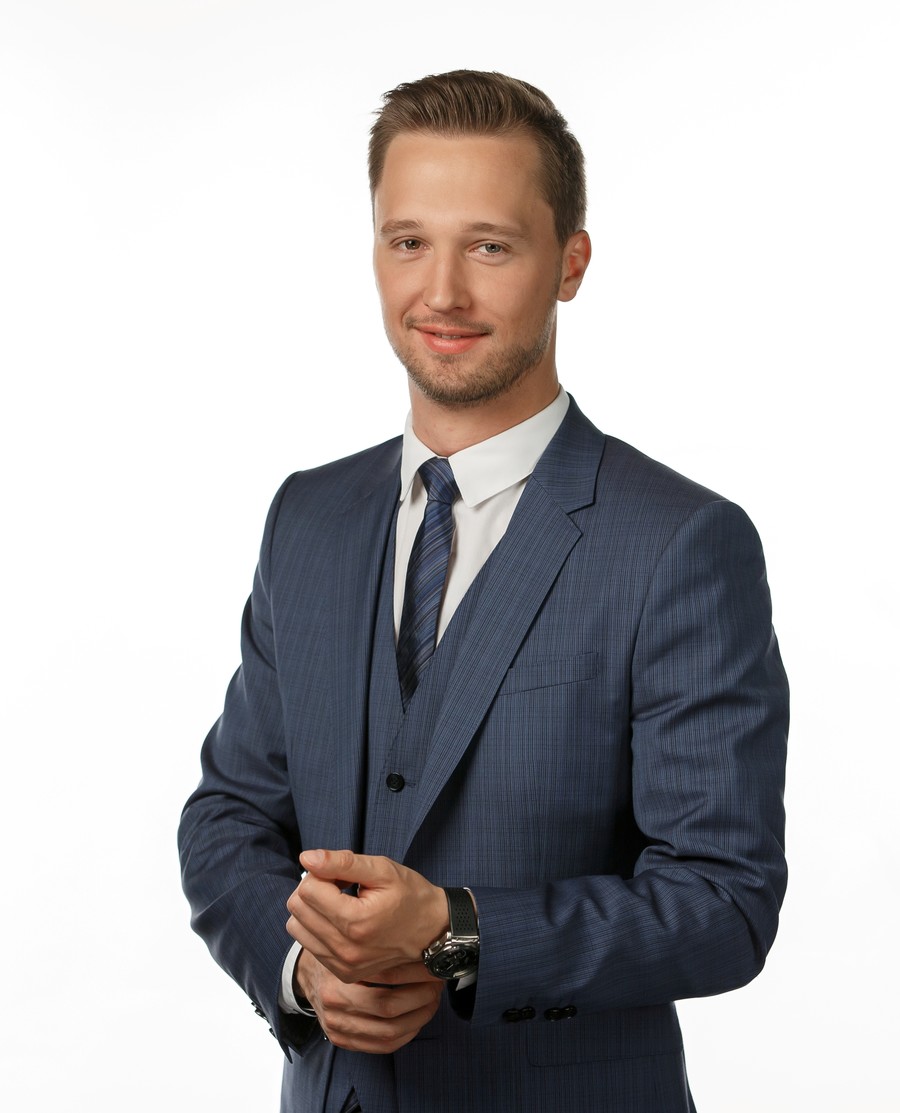 Daniel Hawkins is a news anchor and correspondent for RT International. Before moving to Moscow, he worked as a broadcast journalist and reporter for RT UK.

In the field, Daniel has covered such major stories as the European migrant crisis, Greece’s economic turbulence and subsequent bailout referendum, as well as various parliamentary and presidential elections in Europe and Russia. As a presenter, he regularly reports on key geopolitical events and breaking news stories, including the recent European terrorist attacks and the Turkish coup attempt.

During his time at RT, he has interviewed many high-profile guests, including former president of Afghanistan Hamid Karzai, former president of the Czech Republic Vaclav Klaus, actors Natalie Dormer and Sam Claflin, and football star Eidur Gudjohnsen. He has also participated in various discussion panels. Daniel co-hosted RT’s 10-year anniversary program, and the May 9 Victory Day Parade from Red Square in Moscow.