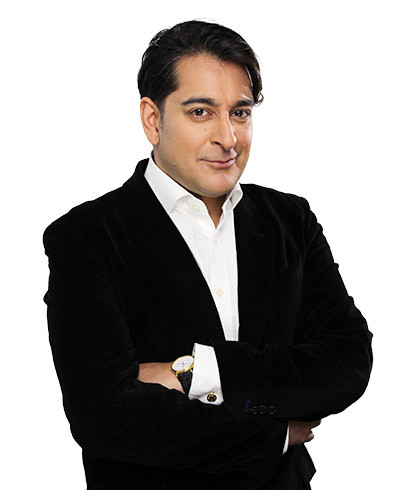 Afshin Rattansi is the award-winning journalist who hosts RT UK’s groundbreaking “Going Underground” news and current affairs programme. He began his journalism career on The Guardian as one of the newspaper’s youngest-ever columnists. He went on to work for Britain’s Channel 4, the BBC Economics Unit, Al Jazeera Arabic, CNN International, Press TV and Bloomberg TV as well as the BBC’s “Today” programme. A former political and environmental catastrophe risk analyst for a leading Lloyd's of London agency, he helped launch the Dubai Business Channel as its Business Editor and is the author of “The Dream of the Decade – The London Novels.” He is also a founder member of the Frontline Club in London and won the Sony Award for outstanding contribution to international media in 2002.