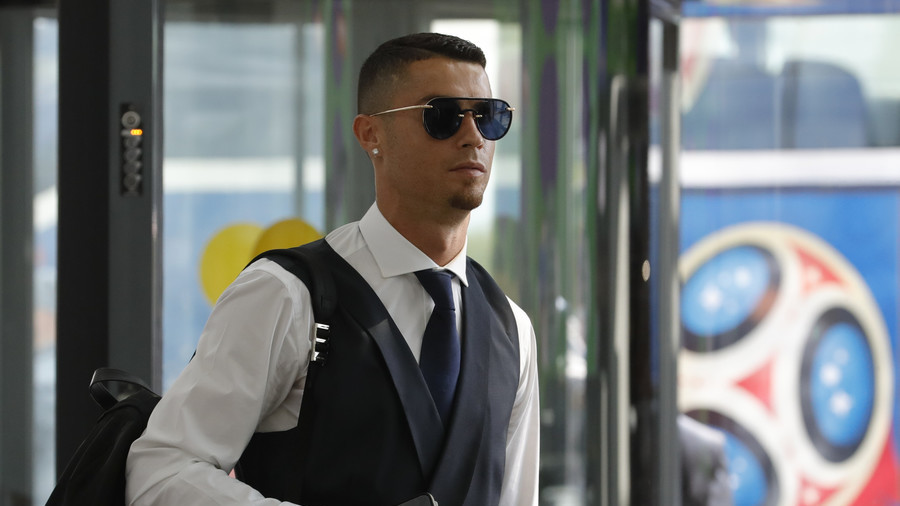 The five-time Ballon d’Or winner has been told that an arrest warrant may be issued if he is thought to be in violation of tax law again, even in the wake of his big money move to the Italian champions.

Ronaldo, who joined Juventus this month for around $117 million, has been mired by a legal battle in Spain after it was alleged that he failed to pay over $17 million in taxes between 2011 and 2014.

The Portugal skipper had recently accepted charges of a suspended jail sentence, as well as a fine of $28.1 million.

Jose Maria Mollinedo, the General Secretary of Gesta, the Spanish Ministry of Finance, says that Ronaldo isn’t in the clear just yet even after his move to Italy.

“Juventus signing Ronaldo will not change his problems with the Treasury, even in Italy a warrant for his arrest could be activated,” Mollinedo explained via Marca.

“His lawyers will continue to defend him in Spanish courts. There is also the European Court of Justice for this case.”

Lionel Messi has also drawn the ire of the Spanish tax authorities and was handed a 21-month suspended sentence last year. Ronaldo’s transfer to the Turin club is the biggest fee ever paid for a player over 30. The Portuguese is expected to earn $140 million over the course of his four-year contract.

In what is likely his last World Cup, Ronaldo was unable to help his team past the round of 16 stage where they were defeated 2-1 by Uruguay in Sochi.