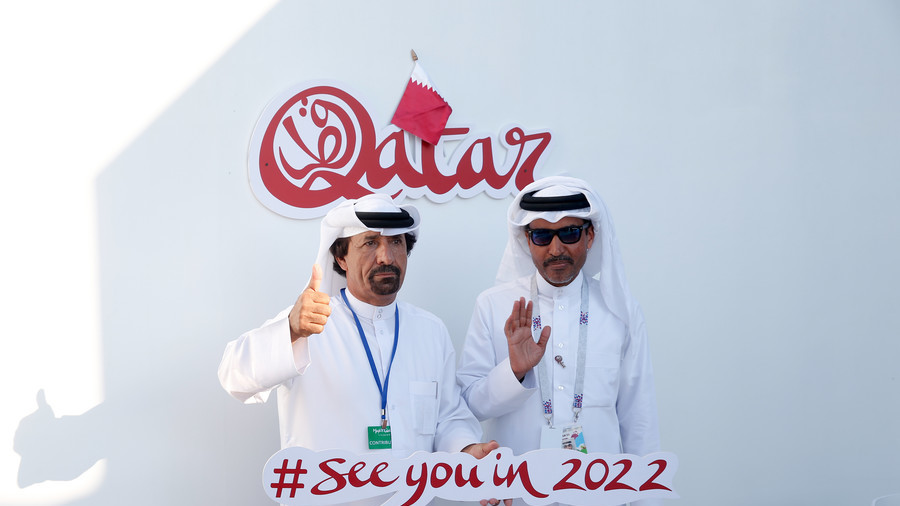 World football governing body FIFA has confirmed the exact dates for the 2022 World Cup in Qatar, which will see the tournament move from its traditional June-July slot, although the number of teams taking part is undecided.

The 2022 edition of the tournament will kick off on November 21 and will run until the final on December 18, which is also Qatar’s national day, FIFA President Gianni Infantino confirmed at a Moscow press conference on Friday.

The switch to a winter tournament is due to the searing summer heat in the Gulf nation, but the change will cause disruption to domestic competitions around the world.

However, Infantino said leagues were aware of the change and would simply have to adjust accordingly.

“The leagues are all aware and they will have to adapt their calendars as a consequence,” he said. "In the end it is the right decision [to change the dates]. It cannot be played in June and July and in November and December the players are very well prepared because it is almost the beginning of the season."

The decision has already been made to expand the World Cup to 48 teams from the current 32 for the 2026 edition in the US, Mexico and Canada, although there is ongoing discussion as to whether this could be brought forward and introduced in Qatar.

Infantino said that as things stood, the next World Cup would follow the 32-team format, but that there was room for discussion with various stakeholders.

"In the coming months, we will meet with them [Qatar] and adopt a decision. For the moment, it will be played with 32 teams and the distribution of spots will remain as they are," Infantino said.

"First we will discuss with the Qataris and then with the FIFA Council and stakeholders and decide calmly what the decision is. For the moment, we have a World Cup with 32 teams."

Qatar is currently in the midst of a political crisis with its neighbours, many of whom have adopted a boycott of it over allegations of sponsoring terrorism.

Some have questioned how that would impact Qatar’s ability to host the World Cup, although Infantino said FIFA could help resolve the crisis.

"Maybe we could bring those who are having difficulties communicating with each other to start dialogue. The door is slightly ajar and we will see how it moves on from there,” he said.

The Russia 2018 World Cup will come to a close on Sunday when France meet Croatia in the final at Luzhniki Stadium in Moscow.

Russian President Vladimir Putin will take part in a ceremony to symbolize the handing over of the hosts mantle to Qatari Emir Sheikh Tamim bin Hamad al-Thani on the same day.