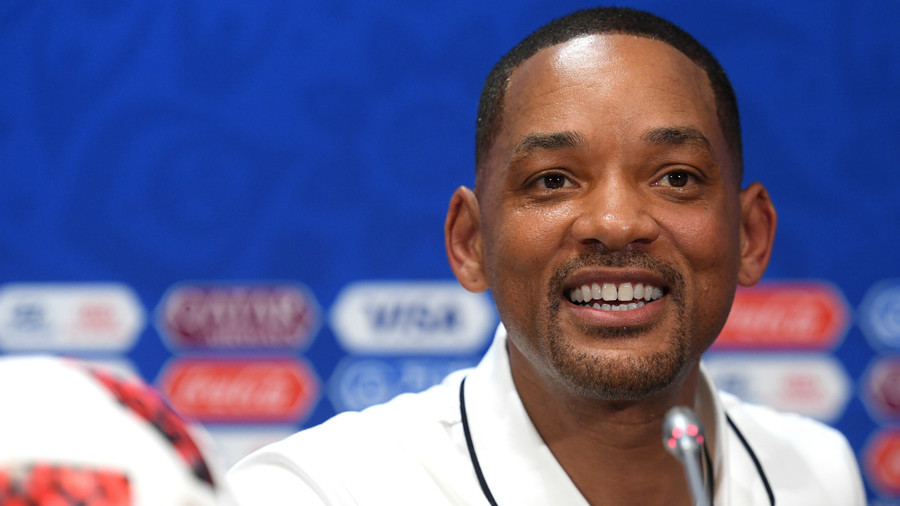 US actor and singer Will Smith, who will perform at the World Cup closing ceremony in Moscow on Sunday, has said that Americans are “cut off” from the “magical global energy” and joy that the tournament brings.

At the press conference dedicated to his World Cup performance, Smith remembered his first encounter with the global event in South Korea back in 2002.

“[The 2002 World Cup in] Seoul was the first World Cup that I went to,” Smith said. “And it was the first time that I really got to experience it first-hand on the ground. And you know being from America we say football meaning something different. That was an introduction for me and I sort of realized how much as Americans we were cut off from the world and the joy in that world. From that point I’ve been to three of the last four World Cup events. It is such a massive energy.”

“It’s just an absolutely magical global energy that I love being a part of,” he added.

Smith also said that he always enjoys visiting such a “historically rich” country as Russia, which makes him realize how young America is.

“What is always special for me, when you come to some place like Russia with that much history… America is really a young country. When you get into places you know like just how old things are and how rich and how much history there is. So for me it’s as far and as different from America in terms of architecture as a place can be. I always enjoy it artistically.”

Smith will sing the tournament's official song "Live it Up," at Luzhniki stadium alongside US star Nicky Jam and Kosovan singer and songwriter Era Istrefi.