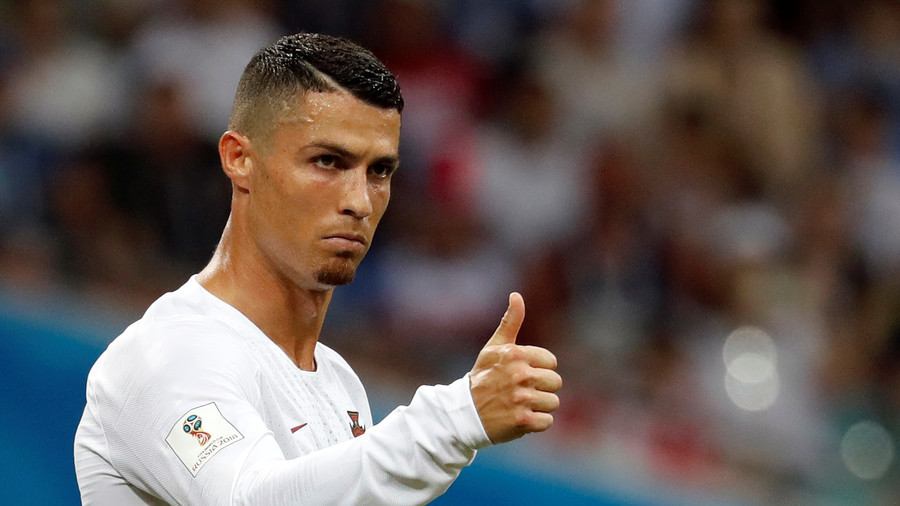 Real Madrid and Juventus have agreed a fee for striker Cristiano Ronaldo to move to the Italian club after almost a decade in the Spanish capital.

Juventus will reportedly pay €118 million ($140 million) for the 33-year-old Portugal striker, with the news being confirmed on Tuesday after intense speculation surrounding the transfer.

Ronaldo is signing a four-year deal with the Serie A team and will earn a reported €30 million ($35 million) a year.

Ronaldo had been at Real since 2009, and became the club’s all-time top scorer on 451 goals in a spell which saw him win the Champions League four times with the Spanish club, among numerous other titles.

Real Madrid issued a statement on the move, thanking Ronaldo for his years of service and listing the many awards and accolades the team and player had achieved together.

“Real Madrid CF communicates that, in response to the will and request expressed by the player Cristiano Ronaldo, he has agreed to transfer to Juventus FC." the statement read.

“Today, Real Madrid wants to express its gratitude to a player who has proved to be the best in the world and who has marked one of the brightest times in the history of our club and world football.

“Beyond the conquered titles, the trophies achieved and the triumphs achieved in the playing fields during these 9 years, Cristiano Ronaldo has been an example of dedication, work, responsibility, talent and improvement.

“He has also become the top scorer in the history of Real Madrid with 451 goals in 438 games. In total 16 titles, including 4 European Cups, 3 of them consecutive and 4 in the last 5 seasons. On an individual basis, with the Real Madrid jersey he has won 4 Gold Balls, 2 The Best, and 3 Gold Boots, among many other awards.

“For Real Madrid Cristiano Ronaldo will always be one of his great symbols and a unique reference for the next generations.

“Real Madrid will always be your home.”

In an open letter, Ronaldo thanked the Madrid club and its fans for “nine wonderful years.”

“I only have feelings of enormous gratitude for this club and for this city,” Ronaldo wrote.

“I have had nine absolutely wonderful years at the club. Real Madrid has conquered my heart, and that of my family, and that is why more than ever I want to say thank you: thank you to the club, the president, the directors, my colleagues, all the staff, doctors, physios and incredible people that make everything work.

“Thanks to everyone and, of course, as I said that first time in our stadium nine years ago: Hala Madrid!”

The transfer confirms intense speculation that the Portuguese star would move from the Bernabeu, with the player enduring issues off the pitch with the Spanish tax authorities.

He is reported to have reached an agreement in June to accept an €18.8 billion fine and suspended jail term over allegations of tax fraud.

The transfer fee for the move to Juventus is a record for the club and for Italy, surpassing the €90 million the Turin team paid for Argentinian striker Gonzalo Higuain in 2016.

Ronaldo and Real Madrid knocked out Juventus in the quarter-finals of last season’s Champions League, with the number 7 scoring a stunning overhead kick in the first leg.

The five-time Ballon d'Or winner recently led Portugal at the World Cup in Russia, where the team bowed out at the last 16 stage following a 2-1 defeat to Uruguay.

Ronaldo scored four goals at the tournament, including a hat-trick in the opening game against Spain and a strike against Morocco which saw him become the all-time top European international scorer on 85 goals.