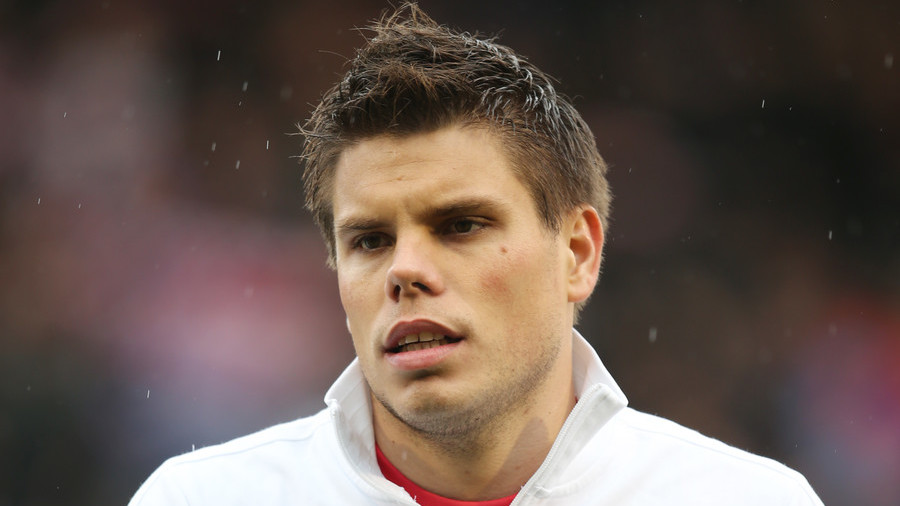 The Croatian football federation has removed Ognjen Vukojevic from the team’s World Cup coaching staff after he was filmed dedicating the quarter-final win against Russia to Ukraine.

Croatia beat Russia 4-3 on penalties in their World Cup quarter-final in Sochi on Saturday, after the scores finished level at 2-2 following extra-time.

After the game, a clip emerged featuring defender Domagoj Vida and assistant coach Vukojevic in which they dedicated the victory to Ukraine. Both have formerly played for club team Dynamo Kiev.

Vida is heard saying “glory to Ukraine,” after which Vukojevic says: “this victory is for Dynamo Kiev and for Ukraine.”

The Croatian FA had issued a press statement on Sunday attempting to clarify the incident and calling on players to avoid sending messages that could be deemed to be politically provocative.

However, it has now announced that Vukojevic will no longer remain on the team’s coaching staff at the World Cup.

“The Croatian Football Association has decided to undo Vukojevic's functions at the Croatian National Team where he performed the role of the observer and his team accreditation for the World Cup was withdrawn,” the statement in Croatian said.

“The Croatian Football Association apologizes this way to the Russian public for the behavior of a member of the staff of the national team.

“Ognjen Vukojevic and Domagoj Vida also apologize for statements that, in their intent, did not have political connotations, but left room for such interpretations,” the statement added.

FIFA has rules in place which can sanction players for “provoking the general public,” but the Croatian pair avoided punishment and were issued with a warning.

Vida, 29, who scored in extra-time against Russia and also in the penalty shootout, had earlier attempted to clarify the clip.

“Our intention was not to offend anyone. Throughout my career, I have had teammates from many countries and I respect them all, and just as I have many friends in Ukraine, I have a number of them in Russia – and I am proud of all of them," the defender said.

“I am happy to speak the Russian language, I enjoy Russian hospitality at the 2018 FIFA World Cup and I sincerely hope that this message will not be understood as anything else but an expression of gratitude to our friends in Ukraine for their support – not in the match against Russia, but during the entire World Cup."

Croatia move on to face England in their World Cup semi-final in Moscow on Wednesday – their first appearance at this stage of the tournament since 1998.