'And there was still 100 minutes to go in the game': Russia posts pic of defender's gruesome injury 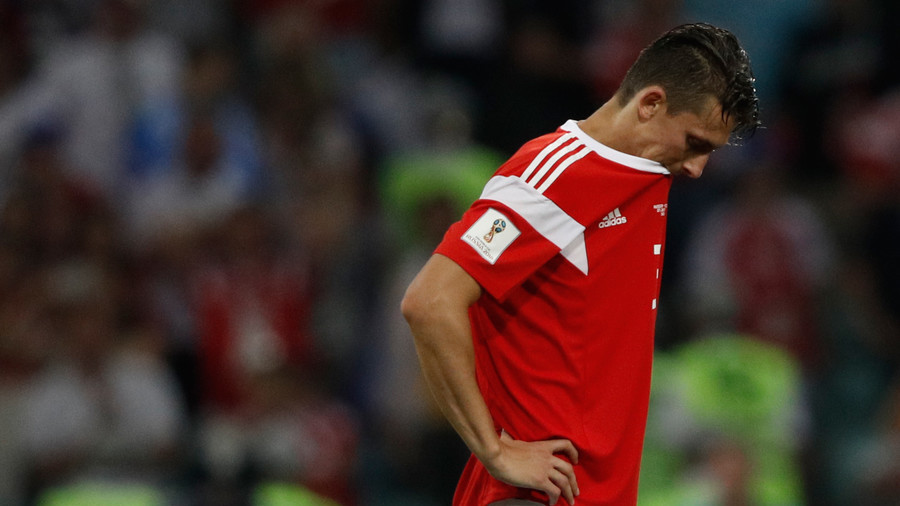 Russia's defender Ilya Kutepov played most of his team's epic extra-time thriller against Croatia with a grotesquely swollen foot, the team has revealed through a photo that speaks for itself.

"The foot of Ilya Kutepov is living proof that the team did all it could and more. The injury was sustained in the first half - there was still 100 minutes to go in the game," posted the Russian team's official account in the aftermath of the shootout quarter-final loss to Croatia in Sochi on Saturday night.

According to the player's father, Oleg, who spoke to Sport Express newspaper, his son, who was considered a potential weak link before the tournament, but produced a string of commanding performances, will now undergo a scan to determine if any bones have been broken in his foot.