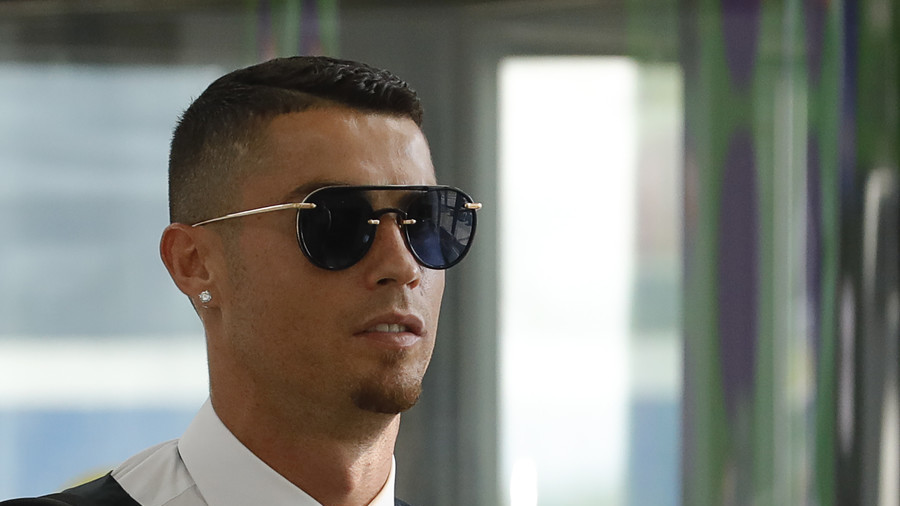 Social media giants Facebook and Portuguese football star Cristiano Ronaldo are reportedly in talks on a new reality TV show based on the star’s life.

The Silicon Valley-based company wants to run a 13-episode series on its Facebook Watch video platform, looking at the life of the Real Madrid star.

Read more
Ronaldo to Juventus: What we know about transfer rumors

Ronaldo, 33, could net up to $10 million for the series, according to Variety.

Portuguese striker Ronaldo is one of sport’s most marketable stars, and has more than 120 million followers on the social media platform.

He earns a reported $47 million a year in endorsements in addition to a salary and winnings of $61 million, according to Forbes.

The five-time Ballon d’Or winner is currently the discussion of intense transfer speculation, with reports linking him to a $116 million move from Real Madrid to Italian giants Juventus.

He has been at Real since 2009, during which time he has won the Champions League four times – in additional to another winner’s medal from his time at Manchester United – as well as two La Liga titles.

He is the Madrid club’s all-time top scorer on 451 goals, and recently became the top European international scorer of all time when he netted his 85th goal for Portugal at the World Cup in Russia.

Facebook has already run a docu-series on American football legend Tom Brady, titled ‘Tom vs. Time’, in which the new England Patriots quarterback gives insights into his life on and off the field.