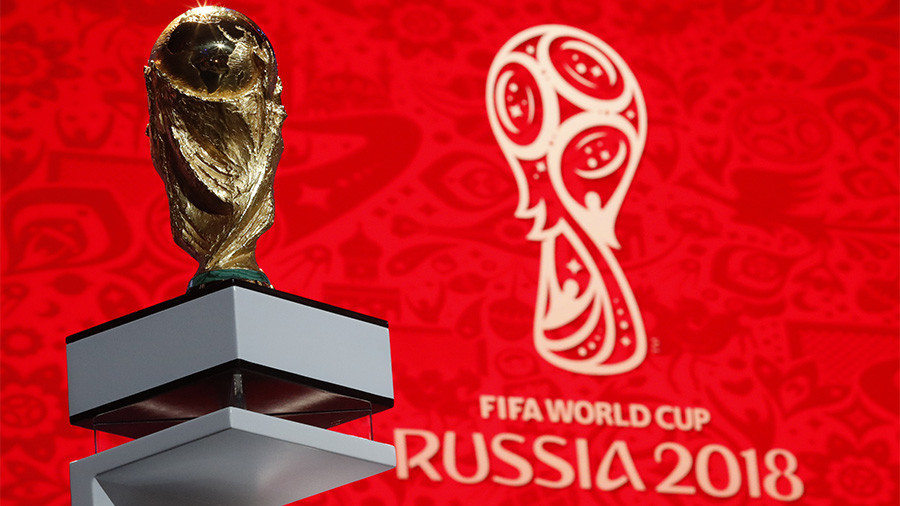 Kremlin spokesman Dmitry Peskov ensured that diplomatic World Cup boycotts from nations qualified to participate at Russia 2018, such as Iceland and England, are “unlikely to affect” the tournament.

UK Prime Minister Theresa May announced no British diplomat or royal family member would be attending the World Cup this summer, including English FA president Prince William, in retaliation for alleged Russian involvement in the poisoning of former double agent Sergei Skripal in Salisbury, UK.

Iceland followed suit on Monday as the US and EU countries announced the expulsion of diplomats over the case. Reykjavik suspended “all high-level bilateral dialogue with Russian authorities,” which included Icelandic leaders not attending Russia 2018.

“The refusal of official delegates to attend events within the World Cup will unlikely have any kind of negative effect on this sporting festival as a whole,” Peskov told journalists on Wednesday, TASS reported.

“Because in the World Cup what is important,” he continued, “is not the arrival of delegates or official representatives, the important thing is the team matches.”

A total 32 nations will take part in the Russia 2018 World Cup, which will be held from June 14 to July 15 in 12 venues across 11 host cities in Russia. England will play their three group games in Volgograd, Nizhny Novgorod and Kaliningrad.

During his Q&A session in Parliament on Tuesday, Johnson told the House of Commons that the UK has "no plans to boycott the World Cup in Russia or try to get a boycott from the England team which is a matter for the Football Association not the Government."

Johnson, who had earlier compared Russia 2018 to the Berlin 1936 Olympics under Nazi rule, added the decision was made because the UK had "no desire to punish England fans."

Over 100 England fans were arrested in Amsterdam after violent clashes with police ahead of a friendly match with the Netherlands on Friday. The ugly scenes were watched by Russian police, who were in the Dutch capital to observe England fans ahead of the tournament.

The National Police Chief Council's lead for football policing, Mark Roberts, said the drunken behavior of England fans had almost “wasted” efforts to cooperate with Russian police to ensure safety at the tournament.