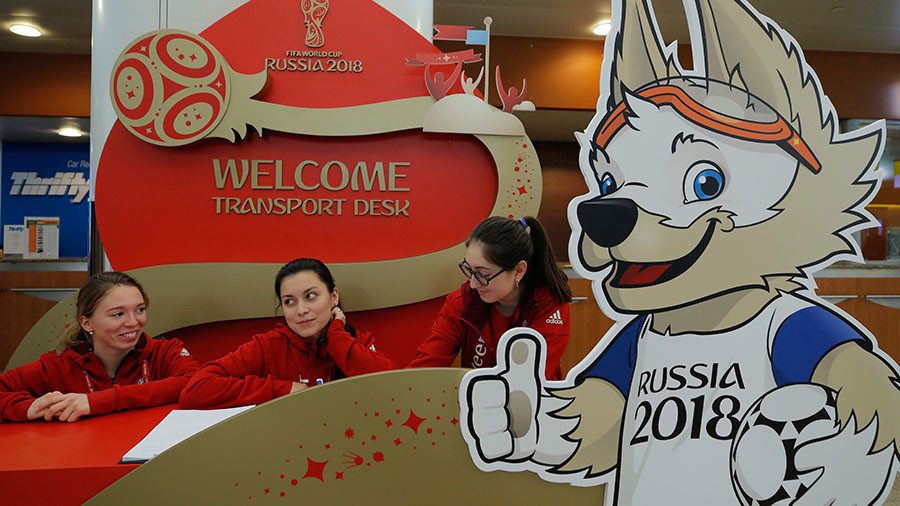 Over three million tickets for the FIFA Russia 2018 World Cup have been requested by fans during the first window of the second sales phase which began on December 5, 2017.

With just 150 days left before the start of the world’s biggest football showpiece, held in Russia for the first time, 3,141,163 tickets have been requested from football fans on the official FIFA website, where tickets are exclusively available for purchase. The overwhelming majority of ticket applications have been submitted by Russians, with fans from Germany, Argentina, Mexico, Brazil, Peru, Colombia, USA, Spain, Poland, and China comprising 38% of the total requests made.

Until January 31, when the sales window is closed, fans are able to apply for individual match tickets for all games with the exception of the opening and final matches, as well as venue-specific tickets for all stadiums.

Fans from the 32 participating teams may also request supporter tickets (STs), issued for each of a team’s three group matches, as well as conditional supporter tickets (CSTs), which grant entry to each of the four knockout-phase matches that a team could potentially reach.

CSTs are conditional upon the team qualifying for the respective rounds of the World Cup. ST and CST holders representing the same country will be allocated seats grouped together at a stadium.

If the total number of requests made by January 31 exceeds the number of available tickets, ticket holders will be randomly selected by drawing lots, with fans being informed of the outcome by March 12. Applications submitted on the first day and the last day of the sales window have equal chance of being successful, as no time priority has been established by FIFA.

The second window of the second sales phase will be held from March 13 until April 3, a period during which remaining tickets will be sold online on a first come, first served basis. Fans with limited mobility will be able to book tickets for disabled people in accordance with the number of seats available in the 12 host stadiums.

Tickets obtained during sales phases 1 and 2 will be delivered free of charge to fans in the weeks leading up to the FIFA flagship tournament in Russia. International guests planning to attend World Cup matches are required to apply for a FAN ID, which will provide visa-free entry into Russia for foreign fans and free inter-host city travel and free use of public transport on match days.