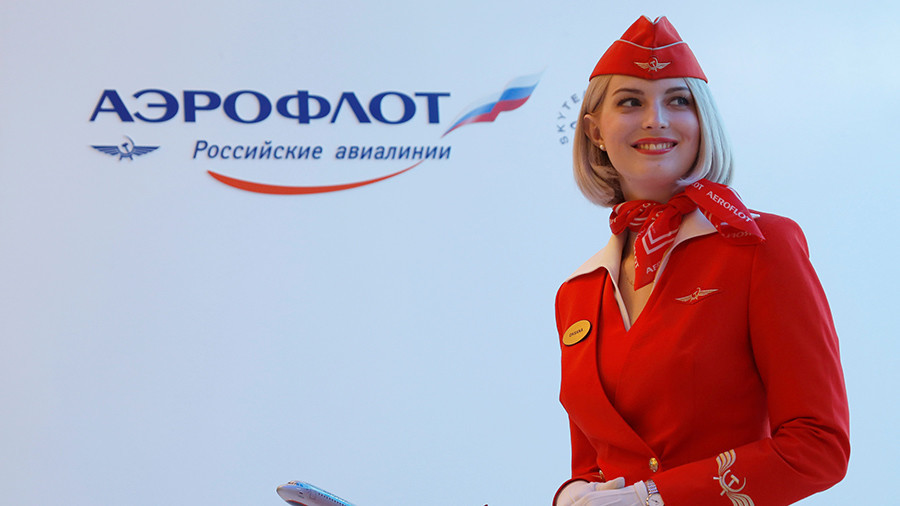 Aeroflot chief executive Vitaly Saveliev said that the company is ready to provide a significant discount for Russian fans who attend the national team’s matches at the 2018 World Cup, allowing them to buy one-way tickets at the exceptionally low price of 5 rubles.

"We will not carry football fans for free, but (we will do it) for 5 rubles,” Saveliev said on Thursday at a meeting with the Russian president.

“We want to give a ‘high five’ to all the Russian fans who will visit the matches of the national team. We will transport all Russian fans visiting the World Cup games to any host city in accordance with our flight schedule. The price for a one-way ticket will amount to just 5 rubles including taxes and fuel surcharge. In order to avoid fuss, we will start selling tickets three days before the scheduled matches,” he noted.

“The World Travel Awards are the Oscars of the tourism industry, and to triumph in such a prestigious category has taken many years of work. Today Aeroflot is one of the world’s top-20 airlines by passenger numbers,” Saveliev commented on winning the prestigious award.

“I am proud that we have been recognized as the world’s leading aviation brand. Aeroflot will do everything it can to hold on to this title going forward,” he added.

This year Aeroflot was also upgraded to a Four-Star Airline Rating for the quality of its onboard products and staff services by rating agency Skytrax, and was recognized as a 2018 Five-Star Global Airline by the Airline Passenger Experience Association (APEX).

In April, the company also signed a contract with English Premier League club Manchester United, meaning it will remain as the club’s official carrier. United made their last trip to Russia as part of their Europa League round of 16 tie against FC Rostov in March.