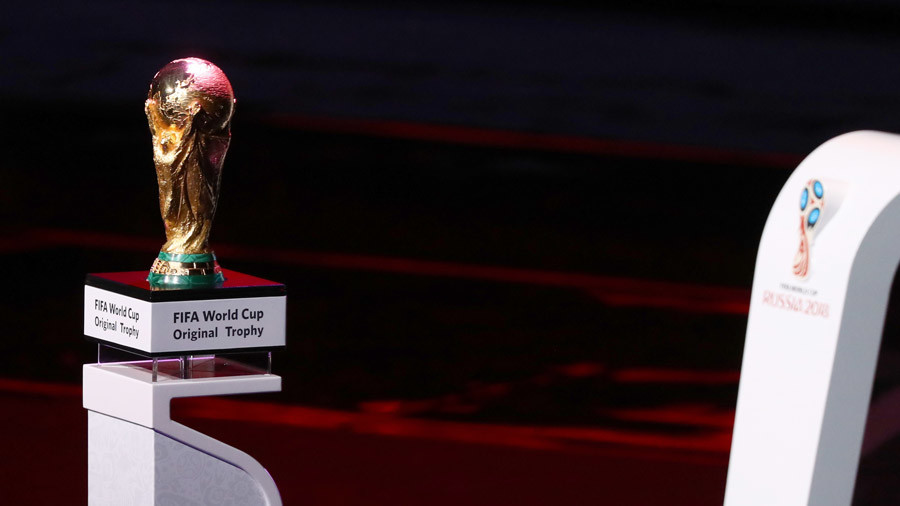 More than 2.3 million tickets for the FIFA 2018 World Cup Russia have been requested since the first window of the second sales phase began on December 5.

Supporter tickets are issued for each of a team’s three group matches, while CSTs are tickets for each of the four knockout-phase matches that could potentially be played by a team, and are conditional upon the team qualifying for the respective rounds of the tournament.

The latest figures on fans wishing to catch a glimpse of their team at the tournament follow the news that 1,318,109 tickets were requested in the first 24 hours of the second sales phase.

If the total number of tickets requested by January 31 exceeds the number of available tickets, the allocation will be based on a random selection draw procedure, with fans being informed of the outcome by March 12 at the latest.

A total of 742,760 tickets were issued upon completion of the first stage of ticket sales on November 28. The overwhelming majority of applications were from Russians, although demand from international fans comprised 34 percent of all applications.

Fans from countries such as Argentina, Mexico, Peru, Brazil, Colombia, USA, Spain, Germany, Egypt and China have submitted applications for tickets so far.

Tickets purchased during sales phases 1 and 2 will be delivered free of charge to fans in the weeks leading up to the tournament, planned over April and May 2018.

Fans attending matches at Russia 2018, held from June 14 to July 15 across 11 host cities in 12 stadiums, must apply for a FAN ID. The FAN ID system will provide visa-free entry into Russia for foreign fans and free inter-host city travel and free use of public transport on match days.