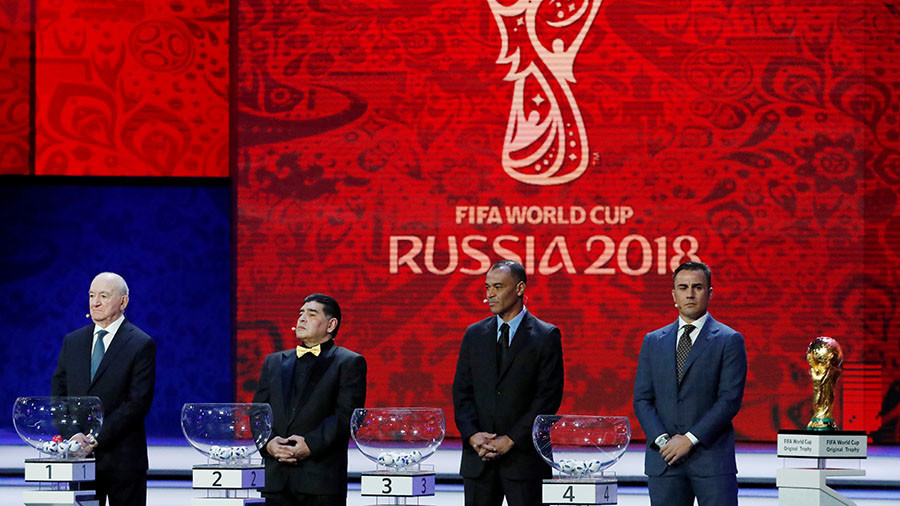 Football fans have submitted more than 1.3 million ticket applications for the 2018 FIFA World Cup in the first 24 hours of the second stage of ticket sales, which began on Wednesday, December 5.

Fans from all corners of the globe requested 1,318,109 tickets on the very first day of the second stage random-selection draw, which runs from December 5 to January 31, 2018. The majority were submitted by Russians, although demand from international fans comprised 34 percent of all applications.

A total of 742,760 tickets were issued upon completion of the first stage of ticket sales on November 28. During the second stage, fans are able to apply for individual match tickets for all matches except for the opening match and the final, venue-specific tickets, and supporter tickets.

Applications can be submitted at any time during the second stage, and will gain no preference based on when they are submitted. In the event that the number of tickets requested exceeds the available inventory, allocation will be based on a random-selection draw procedure.

FIFA announced on Wednesday that the International Olympic Committee (IOC) to suspend the Russian team from competing at the 2018 Pyeongchang Winter Olympics "will not affect" preparations for the World Cup, insisting it will "continue to work to deliver the best possible event."

On Friday, the Final Draw for Russia 2018 at the State Kremlin Palace in Moscow determined the group-stage particulars for next summer’s festival of football. Russia will kick off the tournament at the newly-renovated Luzhniki Stadium in Moscow against Saudi Arabia.

Russian President Vladimir Putin opened the draw alongside FIFA president Gianni Infantino. Putin said in his speech, "I hope this World Cup will be the main factor in this beloved sport's development in our country...we await you in 2018."

Around 1 million visitors are expected in Russia during the World Cup, which will be held in 12 stadiums across 11 host cities from June 14 to July 15.