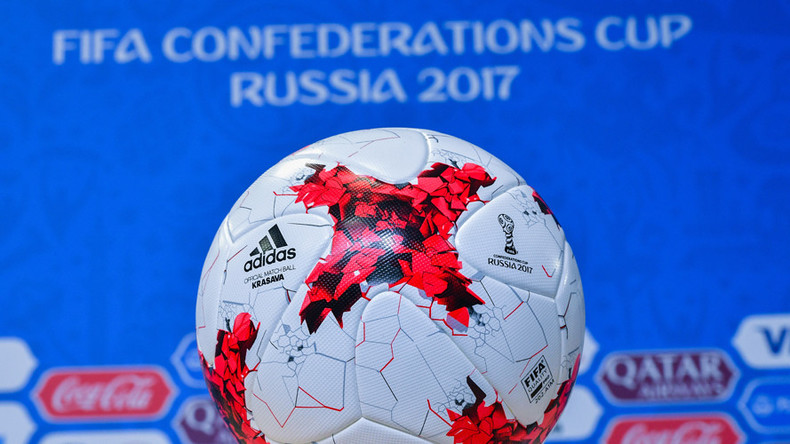 RT is carrying special coverage of the FIFA 2017 Confederations Cup in Russia. The event kicks off in St Petersburg and will be held in three other host cities – Moscow, Kazan, and Sochi – from June 17 to July 2.