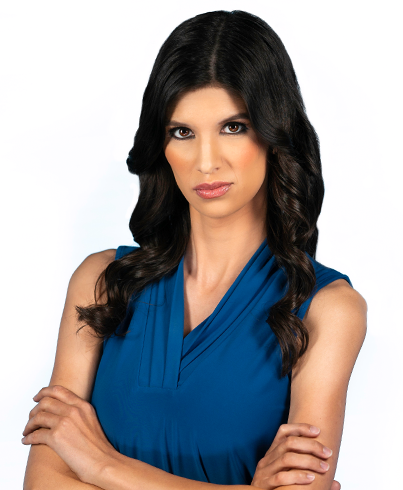 Rachel Blevins is a news correspondent for RT America in Washington DC. She joined the team in 2018 after working for 4 years as an independent journalist. Rachel's career started when she was a journalism student at Texas Tech University, and she spent her time in school writing for various alternative news outlets. She then began creating videos on YouTube in 2016 where she reported on the angles from major stories that the mainstream media refused to cover. She strives to look beyond the false 'left vs. right' paradigm that is prevalent in media and politics, to give a voice to the voiceless, and to encourage the public to question existing narratives. Rachel is passionate about reporting on stories of government corruption, US foreign policy, police accountability, constitutional rights, and the drug war. Her work has been seen by millions and featured on websites and pages such as The Free Thought Project, Truth In Media, The Anti-Media, MintPress News, Zero Hedge, We Are Change, and Police The Police.