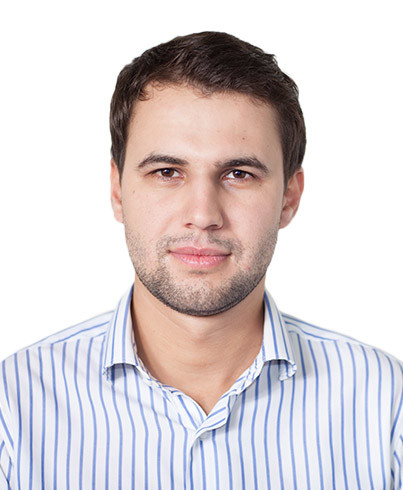 Ilya Petrenko is a Moscow-based correspondent for RT International. As a Russian speaking reporter, Ilya often contributes to "RT Russian," the network's Russian language YouTube branch. In addition to covering a wide scope of stories in Moscow, he regularly travels around the world to report on news ranging from armed conflicts and violent civil unrest to high-profile political and economic summits. Ilya won't hesitate in having a go at offbeat investigative reporting or pioneering on-air formats. Ilya's career in journalism took off in the RT newsroom in 2011 where he began as a junior broadcast journalist and worked his way up to the network's team of international correspondents. Prior to joining RT, Ilya graduated from Moscow's National Nuclear Research University (MEPhI), where he studied international relations in science and technology cooperation.