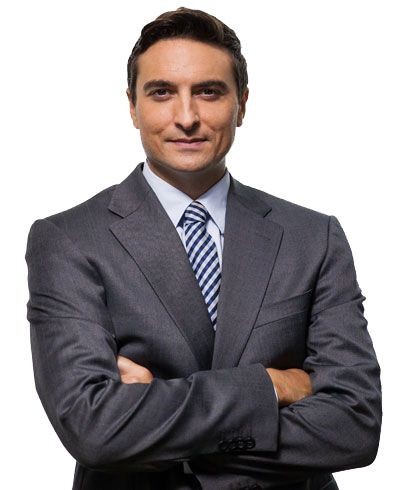 Eunan O'Neill is a news anchor at RT International. Having moved to Moscow to be part of the original team in 2005 Eunan has taken on a host of roles at the channel. Eunan was behind the sports desk at RT for six years, with the highlight being given the opportunity to attend and report on the first world cup finals to be held on African soil, FIFA 2010 in South Africa. That was followed by co-hosting RT's inaugural breakfast news program, Privet Russia. Eunan then swapped the early morning starts to anchor the channel's lively and topical evening show, Prime Time Russia. Now back engaging with an international audience Eunan has led the coverage on many major events such as the Paris terror attacks and the historic Iran nuclear deal. Outside of work Eunan was previously a member of the Irish Kickboxing team.