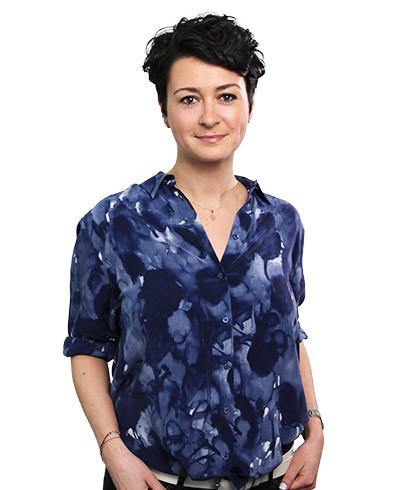 Anastasia Churkina is an International Correspondent for RT, currently based in London & roving around Europe. She was previously based in New York for 6 years, crisscrossing the U.S. & beyond to cover issues underreported by the mainstream media. Her exclusive series from the Guantanamo detention camp, Cuba, received several award nominations, making it into the New York Festivals finals in 2014. Anastasia has plenty of experience working in dozens of countries around the world, while positioned as a roving reporter in Moscow. Churkina has a degree in International Law from the Moscow State Institute of International Relations. She speaks Russian, English, French, Spanish & Italian, with a passion for Portuguese.