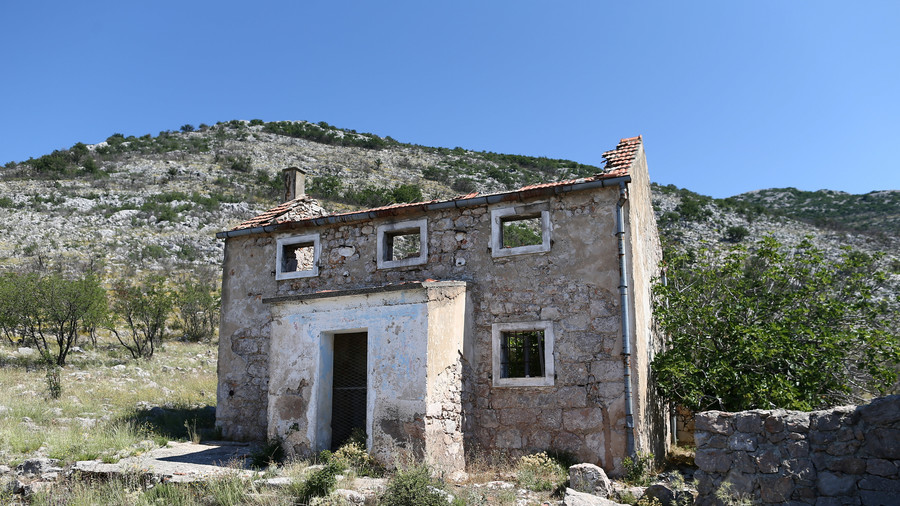 A filmmaker whose work once took him to Croatia’s rural highlands has made an unexpected discovery while searching his archives – footage purporting to show a five-year-old Luka Modric herding goats from a pack of wolves.

Pavle Balenovic found the footage of the nascent midfield maestro in a documentary he made for the BBC in the early ‘90s. The film, entitled ‘The Wolfman: The Diary of Paul Balenovic’, was about the filmmaker’s quest to find a suitable home in the wild for his pet wolf ‘Lik’. The journey took him to the Velebit mountains where he claimed to have befriended a man named Stipe Modric and his family who lived in the foothills.

In a post accompanying a clip posted to YouTube, Balenovic claims that the man in the film is the father of the Real Madrid midfielder. In the clip, he highlights some moments in which the purported Luka is seen in an oversized jacket, moving goats along with the threat of a stick.

“The Modric family, they used to be quite decent, nice people. I visited them whenever I went filming the wildlife in the mountains,” Balenovic wrote. “It was back in 1990 just a while before the war destroyed their home.”

“Just a few years ago I got some information on who the small boy collecting his father's herd in my episode is? That boy became a famous Croatian soccer player – Luka Modric,” he added. Balenovic said the footballer would not have seen the footage as it did not make it into the final cut of the film.

Reports in Croatia appear to confirm the filmmaker’s claims. Modric was raised in Zaton Obrovacki, a village on the southern slopes of the Velebit mountains, an area north of the coastal city of Zadar. He was forced to leave his home after outbreak of war in 1991.

The Croatian plays in the World Cup final against France tonight in Luzhniki. Who knows – he may have to draw on what appears now to be his experience of fending off wolves when slaloming through France’s tenacious tacklers in Moscow.