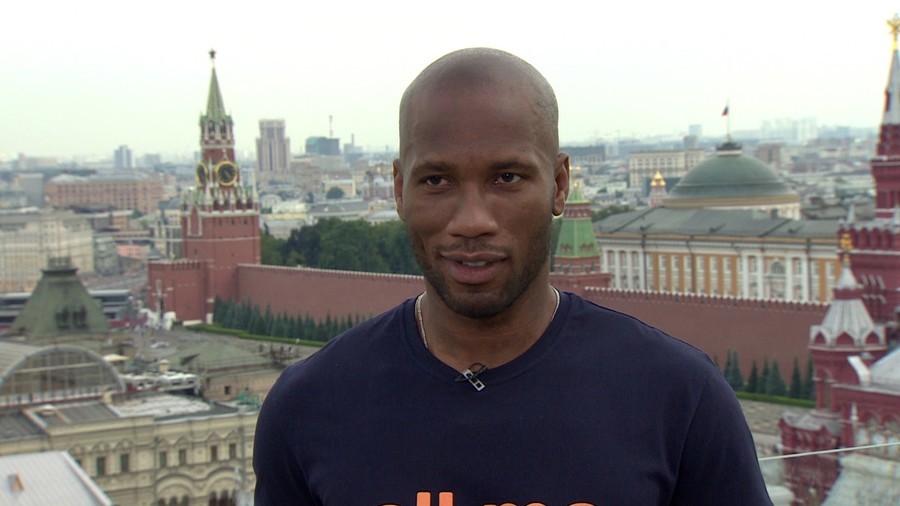 The former Ivory Coast striker has become an ambassador for all.me, a cryptocurrency platform that promises to share its advertising revenue with its users.

“It is a project in which I believe a lot,” Drogba said talking to RT in Moscow, wearing a t-shirt adorned with the company name.

Founded by Armenian businessman Artak Tovmasyan, it claims to have raised over $30 million, and plans to conduct an ICO in autumn.

“This the first ever digital platform that combines a social network with a cryptocurrency bank and a trading floor. While before digital platforms took all advertising income for themselves, now we share up to half of it with the users – depending on how active they are,” Tovmasyan told RT.