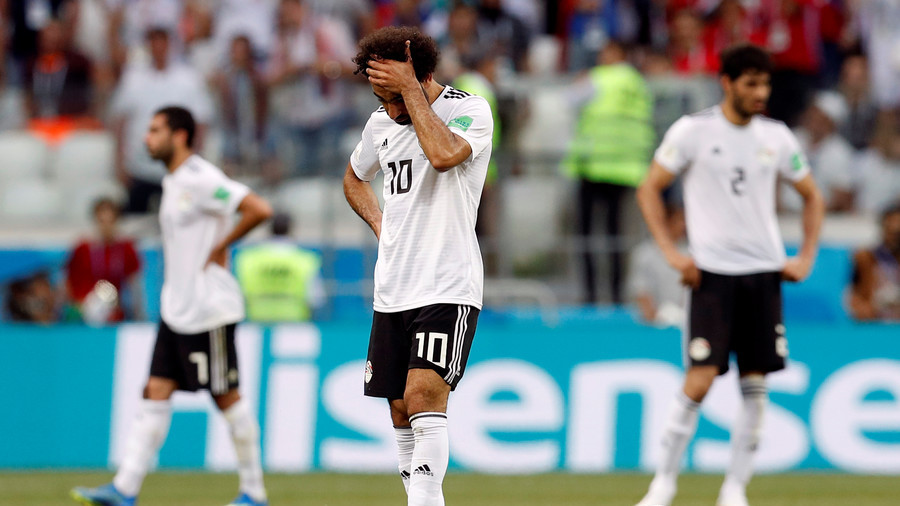 The head of the Egyptian Football Association (EFA), Hany Abo Rida, has claimed that fasting during Ramadan affected the team’s preparations for the World Cup in Russia, where they lost all three of their games.

The entire squad, including star striker Mohamed Salah, observed the Ramadan fast which ended just one day before the Pharaohs’ World Cup opener against Uruguay.

"It affected us badly, I talked with them [the players] before the World Cup but they refused [to break their fasting]," he said. "We ended Ramadan one day before Uruguay, but the fasting affected them.

"I can assure [you], many Arabian countries made their players break their fasting," he added.

Fasting in Russia could have been enormously difficult for the players, as sunset in the country – after which food and water were allowed – came much later than in Egypt.

The Pharaohs were playing at their first World Cup since 1990, but returned home empty-handed having lost all three of their group stage matches – including a 3-1 defeat against hosts Russia.

No African or Asian squad with predominantly Muslim players has progressed to the knockout stage, raising questions as to whether religious fasting could hamper teams’ performance at major sports events.