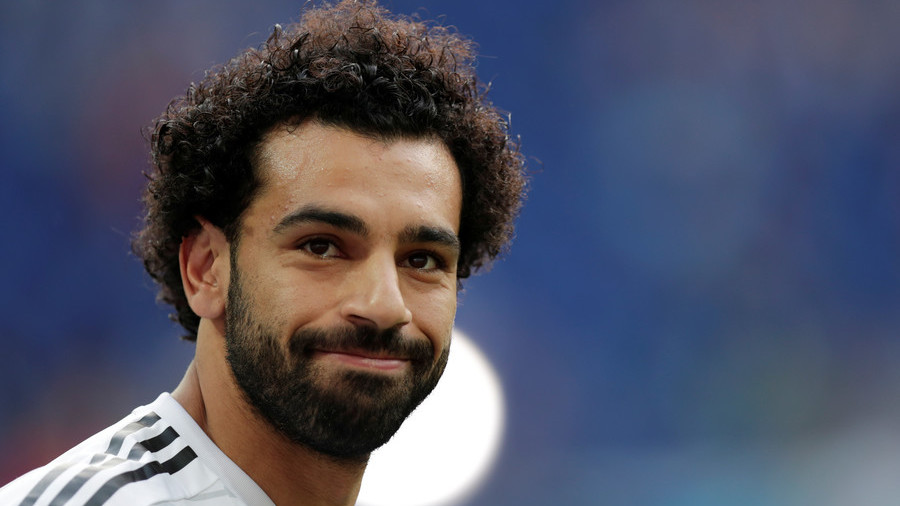 Egypt football icon Mohamed Salah reacted with a touch of class despite a huge crowd of fans flocking to his residence in Cairo after his home address was leaked on social media.

With no sign of anger or irritation, the Liverpool star came out to sign autographs and take pictures with the hundreds of fans who had swamped the area outside his house.

The 26-year-old was supposedly spotted praying in a local mosque when a fan followed him and made his home address public.

Crowds gather outside @MoSalah’s home in #Egypt after his address was leaked on Facebook . So what does he do? He comes out to greet people and sign autographs... We are not worthy of #MoSalah pic.twitter.com/85tlob2bDB

Salah returned to Egypt this week after his team’s elimination from the World Cup, where the Pharaohs failed to advance to the knockout stage having lost all three games in Group A.

The Liverpool striker was forced to miss Egypt’s World Cup opener against Uruguay due to a shoulder injury sustained during the Champions League final against Real Madrid last month.

His goals against Russia and Saudi Arabia in the following group games were not enough to secure wins as Egypt suffered three disappointing defeats in a row.

Salah will spend three weeks in his home country before returning to Liverpool for pre-season training.