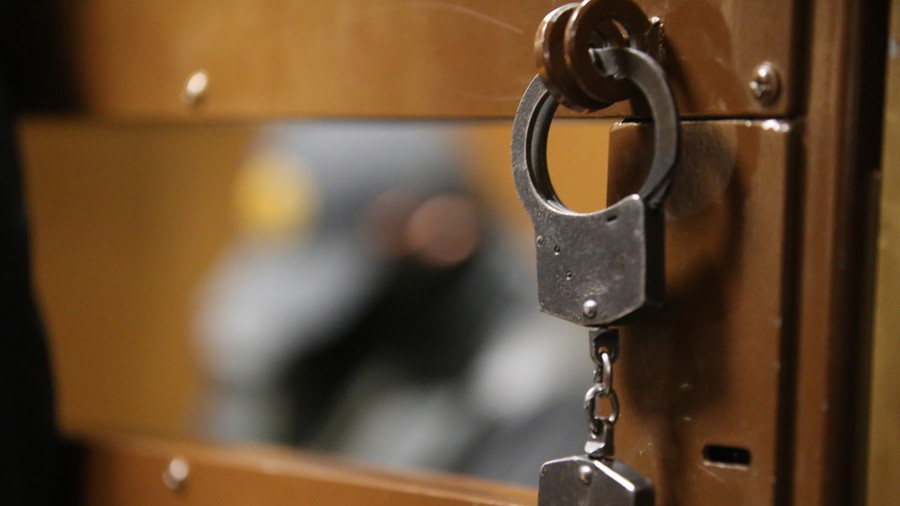 Police in St. Petersburg swooped to arrest fugitive Brazilian criminal Rodrigo Denardi Vicentini, but only after they let him watch the rest of his team’s World Cup match versus Costa Rica.

Information reached Interpol officers in the city that Denardi, wanted for a series of post office gang robberies in his native country, was located at St. Petersburg Stadium around half an hour into the match.

Soon after watching his side snatch their first win of the tournament in Group C, courtesy of stoppage-time goals from Neymar and Philippe Coutinho on Friday, police pinched crook Denardi after identifying from the crowd, Fontanka reported.

The criminal, who had been working and living in Britain for the past year, was still wearing a Brazil shirt with a Russia 2018 symbol.

It is reported that he had entered Russia with a fake FAN ID, which acts as a passport and visa for foreign fans in Russia for the tournament. He had entered the country through London, travelling on an Italian passport.

Career gangster Denardi, 31, now faces extradition from Russia to Brazil and will be held by cops in St. Petersburg for up to two months to handle the process.

According to Reuters, St Petersburg’s Petrograd district court said in a statement: “(Denardi) explained to the court that he was not guilty of anything, that the police were treating him well, asked to be let go, insisted he knew nothing about the charges and that probably everything that had happened was a mistake.”