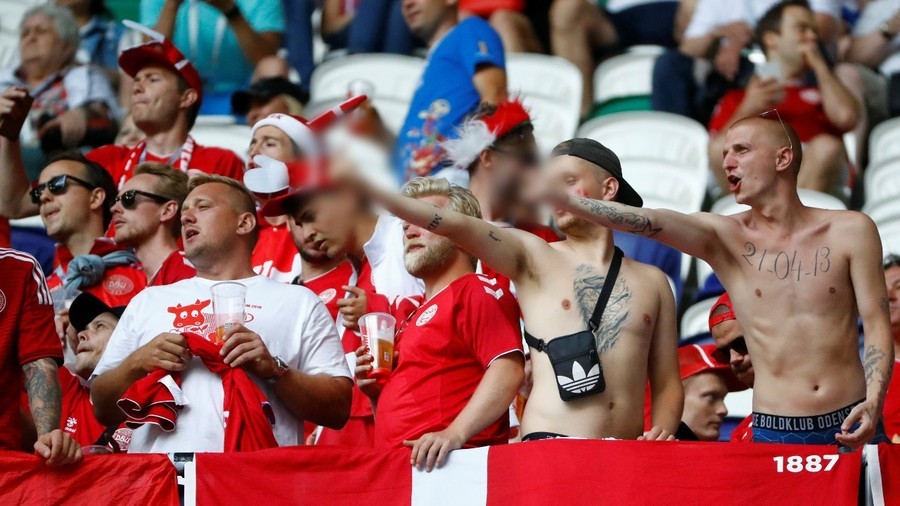 FIFA took the measure to fine the Danish Football Association $20,400 after Danish fans were found to have displayed banners deemed as sexist during their Group C encounter with Australian on Thursday.

A statement issued by FIFA on Sunday said that Danish fans had thrown projectiles at Australian fans during the 1-1 between the two sides in Samara three days ago, Reuters report.

The statement also said that Denmark failed to respect the “pre-match protocol” in advance of the game’s kick-off.

The Danish Football Association have not yet issued a comment in relation to the disciplinary measure.

Denmark currently sit in second place in Group C on four point, two points behind leaders France and three ahead of third-placed Australia. Peru failed to register a point in their first two games.

The final matches in the group are scheduled for Tuesday with Denmark taking on France in the Luzhniki Stadium in Moscow, while Peru face Australia in Sochi.