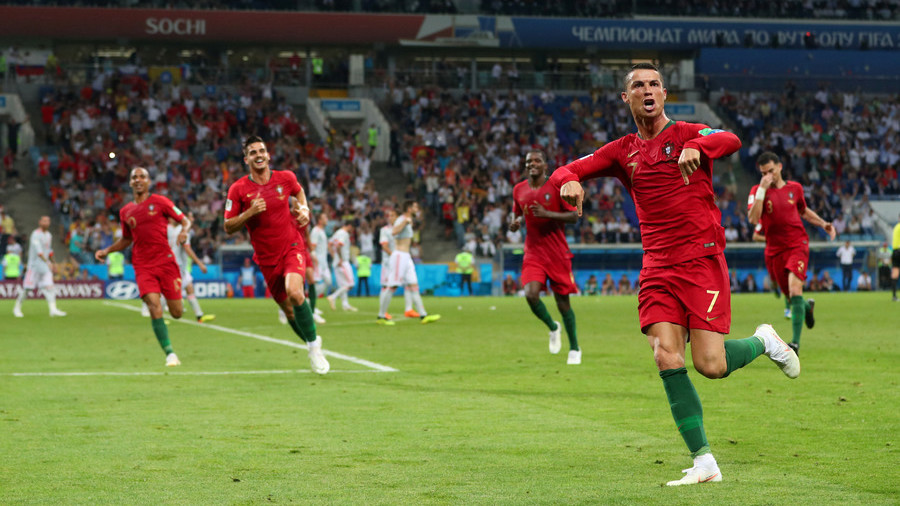 Russia 2018 has not been an outlier in the number of goals, but many that have been scored are exceptional efforts, delivered at key times. In the forge of heated newsroom debate, we have hammered out our favorites.

The Swiss should have known better than to let the Barcelona attacking midfielder enjoy so much space on the edge of the area. Sometimes a shot follows an outrageous trajectory, other times it is unstoppably venomous. This was both.

Anything more satisfying than the ping of a perfectly-hit volley bouncing off the post into the goal, as the keeper looks behind himself, totally helpless? And how often is the man hitting it the full-back?

Other goals may have been prettier, but few were more important than the winning effort against the reigning World Cup holders, and the significance was confirmed by the roar of emotional release from Mexico fans who dominated the cauldron of Luzhniki Stadium. Hirving Lozano also secured his big-league move with those three seconds of skill and composure.

There are volleys – N.B. Dries Mertens against Panama – and then there are curling, outside-of-the-foot volleys over a flailing goalkeeper. Perhaps the rarest type of superstrike at Russia 2018 so far, not ranked higher only because the game had already been won.

It’s not just the tenderness and power with which the Portuguese striker stroked the free-kick past David de Gea. It wasn’t that it was the 88th minute, or the equalizing goal, or the third of a hat-trick. It’s more that at his fourth World Cup, Ronaldo has just enjoyed his most myth-creating and iconic match so far, a man vs team performance that caps a remarkable three years for the Real Madrid striker.