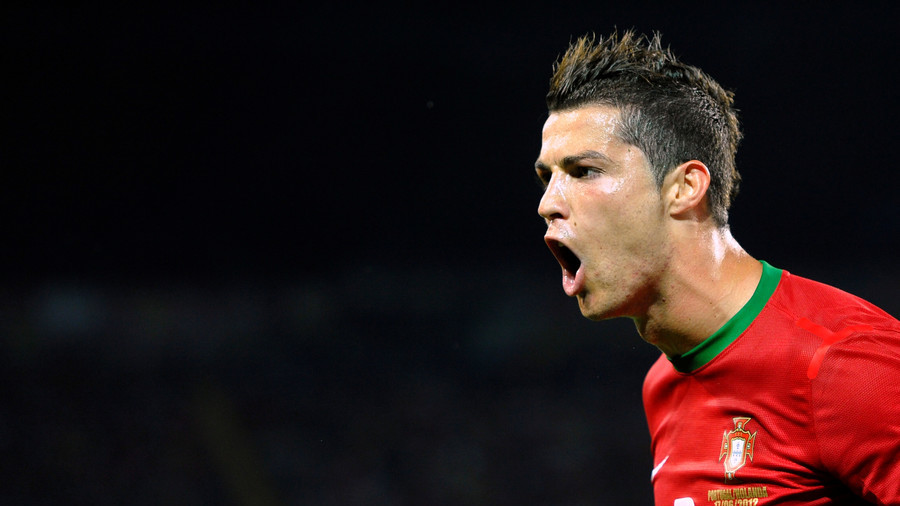 On the same day that he was sentenced to a two-year prison sentence for tax avoidance, Portugal’s Cristiano Ronaldo answered critics by smashing home a penalty, which then turned into a hat-trick, against Spain at Russia 2018.

Ronaldo himself was awarded the spot kick in the fourth minute, after going down when he came in contact with Spain defender Nacho wide on the of the Spain penalty area, after selling his Real Madrid teammate a speculative stepover.

Cristiano Ronaldo further put his issues with the Spanish financial authorities well and truly behind him, by eventually scoring a hat-trick to claim a 3-3 draw for Portugal against neighbors and rivals Spain.

Earlier on Friday, Ronaldo had received a two-year prison sentence and had been ordered to pay back €18.8 million to the Spanish Treasury after being found guilty of tax avoidance.

The current world's best player will not serve the jail term however, as he has no prior criminal record, and under Spanish law will be able to serve the sentence on probation.