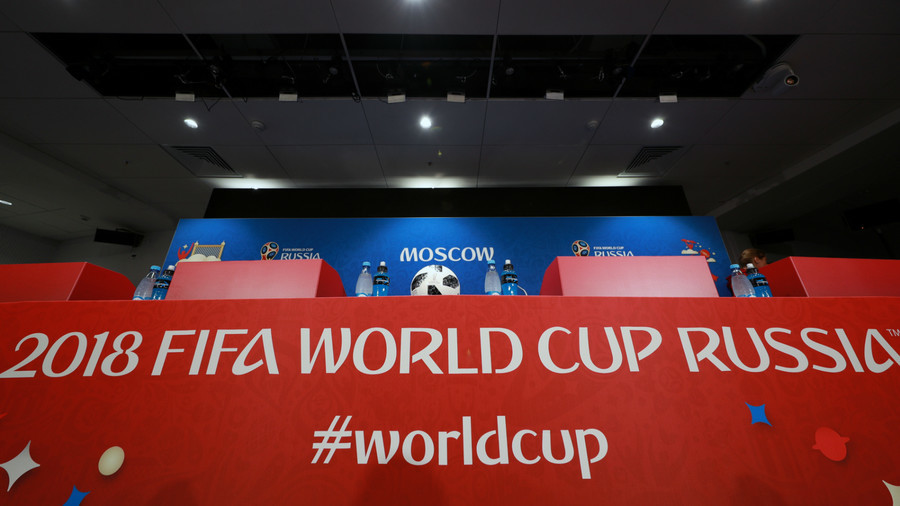 Head of the Local Organizing Committee (LOC) Alexey Sorokin has said that the leaders of more than 20 countries will attend the opening game of the World Cup in Moscow.

“I can confirm that more than 20 heads of state will attend the World Cup opener,” Sorokin said, TASS reported.

“It’s absolutely normal that the World Cup opening game, as well as the final, attracts great interest from the world leaders. It’s great that the event will be attended by high-ranked officials who will enjoy football and the Russian team’s victory, I hope.”

The World Cup opening ceremony is set to take place on Thursday at the newly renovated Luzhniki Stadium – just 30 minutes before the hosts take on Saudi Arabia to mark the beginning of the month-long football festival in Russia.