Party like a Russian: Robbie Williams & Ronaldo to star in World Cup opening ceremony in Moscow 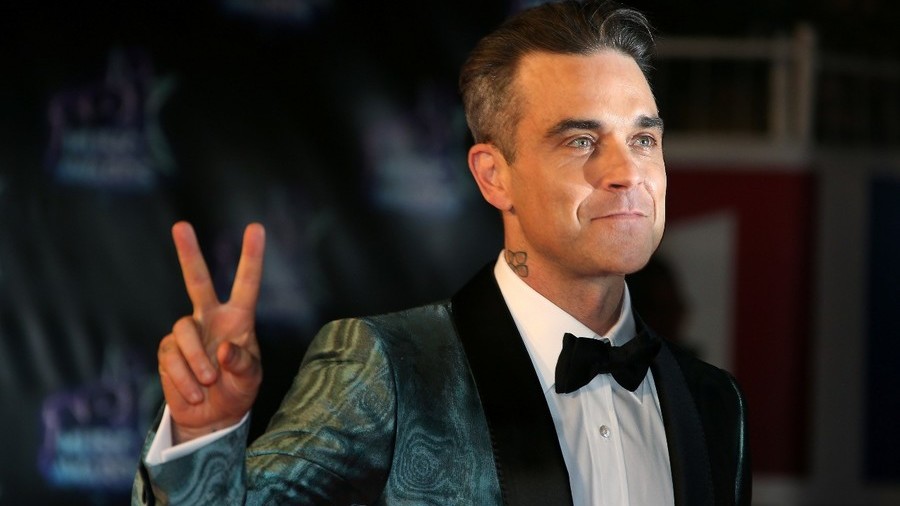 British pop star Robbie Williams and Brazilian football icon Ronaldo will star in the World Cup 2018 opening ceremony before Russia take on Saudi Arabia in the opening game on Thursday at Luzhniki Stadium in Moscow.

British pop star Robbie Williams and Brazil’s football icon Ronaldo will help to put up a spectacular World Cup show in Moscow, as FIFA has confirmed the two legends will perform at the tournament’s opening ceremony on Thursday alongside Russian soprano Aida Garifullina.

Very excited to be returning to Russia to perform at the opening of the @FIFAWorldCup - tune in early on Thursday for an unforgettable show! #WorldCup pic.twitter.com/skwCwt21SM

“I’m so happy and excited to be going back to Russia for such a unique performance,” Williams, who had a hit single titled 'Party like a Russian', said of his participation in the show.

“I’ve done a lot in my career, and opening the FIFA World Cup to 80,000 football fans in the stadium and many millions all over the world is a boyhood dream.

“We’d like to invite football and music fans to party with us in Russia, in the stadium, or to tune in their TVs a little earlier for an unforgettable show.”

Ronaldo came to Russia last summer to attend the Confederations Cup, where he presented the winners' trophy at the final match in St. Petersburg alongside Argentinian legend Diego Maradona.

Garifullina will join Williams and Ronaldo in the colourful ceremony which will be staged in front of the 80,000 crowd just half an hour before the tournamentopener. Getting into the football festival spirit, The Vienna State Opera soloist posted a video on her Instagram page showing her juggling a ball.

The show is being produced by Russia’s Channel One which, aside from the opening ceremony, will broadcast 27 World Cup matches. The show’s concept is developed by Felix Mikhailov who directed the Preliminary World Cup Draw in 2015.

"We are happy to introduce a new format for the FIFA World Cup opening and closing ceremonies, in terms of their duration and start time closer to kick-off,” said Mikhailov.

“At the same time, the action will extend beyond the stadium, encompassing the city and the area around the Luzhniki Stadium. The co-director of the opening ceremony will be my friend Ilya Averbukh, who has added new colour to the spectacle on the pitch. And, of course, our show will be about football and love,” he added.