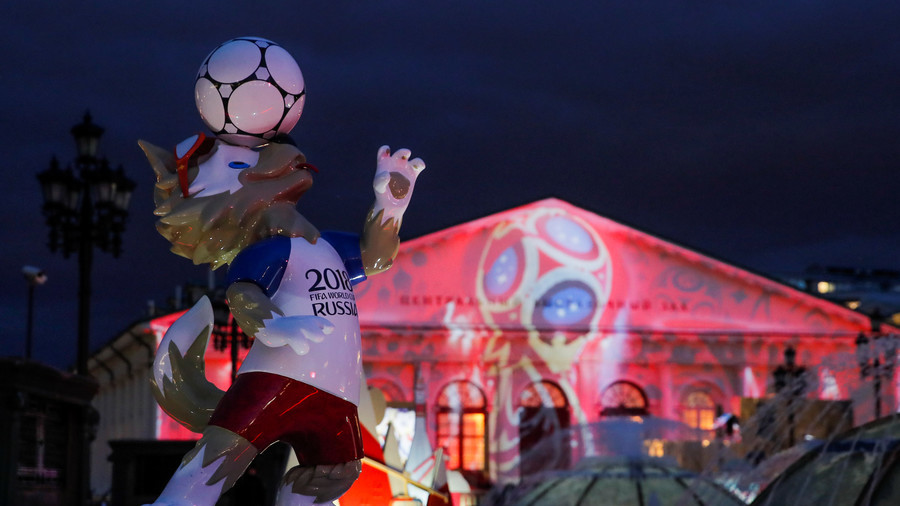 Each of the 32 nations competing at this summer’s World Cup in Russia has named their 23-man squads, with more than a few surprises included along the way.

Just 10 days remain until the first ball is kicked at Russia 2018, and the full roster of players who will compete for the World Cup trophy has been unveiled by FIFA after Monday’s squad deadline passed.

A total of 736 players will take part in the month-long festival of football across Russia, which begins on June 14 when the hosts play Saudi Arabia. Russia have included Aleksey and Anton Miranchuk in their squad for the tournament – the first set of twins to appear at the finals since 2006.

Sergey Ignashevich, who will turn 39 in July, is the elder statesmen of a collection of players largely drawn from the Russian domestic league.

Manchester City’s Leroy Sane, the PFA Young Player of the Year for 2018, is the most high-profile omission from a German squad looking to retain the trophy that they won in Brazil four years ago, while Mohamed Salah has made the cut in Egypt’s 23 despite the shoulder injury he suffered at the hands of Sergio Ramos in last month’s Champions League final.

Other players who will consider themselves unfortunate not to be on a plane to Russia in the coming days are Alvaro Morata of Spain, Belgium’s Radja Nainggolan, Mario Goetze of Germany, and England’s forgotten goalkeeper Joe Hart.

Anthony Martial, Manchester United’s French forward, has also paid the price for not being a regular starter at Old Trafford last season by being omitted from Didier Deschamps’ 23-man panel.