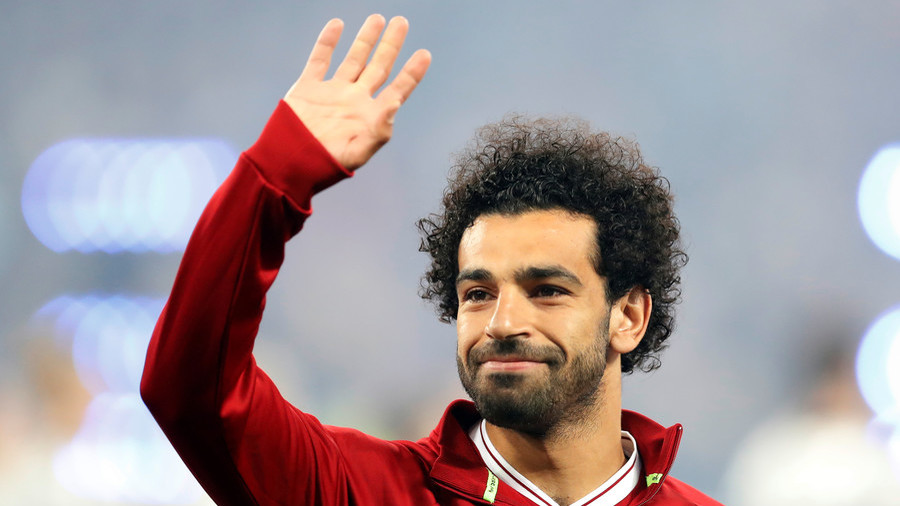 Egypt are hopeful that Mohamed Salah will play some part in the World Cup after their talismanic striker was named in their official squad for this summer’s tournament in Russia.

The Liverpool forward will travel to Russia despite suffering a serious shoulder injury in the Champions League final against Real Madrid last month.

Salah’s participation in the tournament was in doubt after he was withdrawn through injury in the first half of Liverpool’s Champions League final defeat to Real Madrid in Kiev in May, following a foul by Spanish defender Sergio Ramos, during which he appeared to seriously injure his shoulder.

An Egyptian team doctor examined Salah shortly after the final and determined that the player’s spell on the sidelines as a result of the injury “would not exceed” three weeks.

Salah will not join his international colleagues until June 9, it was announced. Egypt’s first match comes against Uruguay on June 15, followed by a meeting with hosts Russia four days later, before their final Group A fixture against Saudi Arabia on June 25.

Salah’s teammates drew 0-0 with Colombia in their most recent fixture. They will face Belgium on Wednesday in their final World Cup warm-up game.

Salah was instrumental in Egypt’s qualification for their first World Cup in 28 years, scoring five goals in the final round of CAF qualifiers, including a 94th-minute winner in their final fixture against Congo last October.