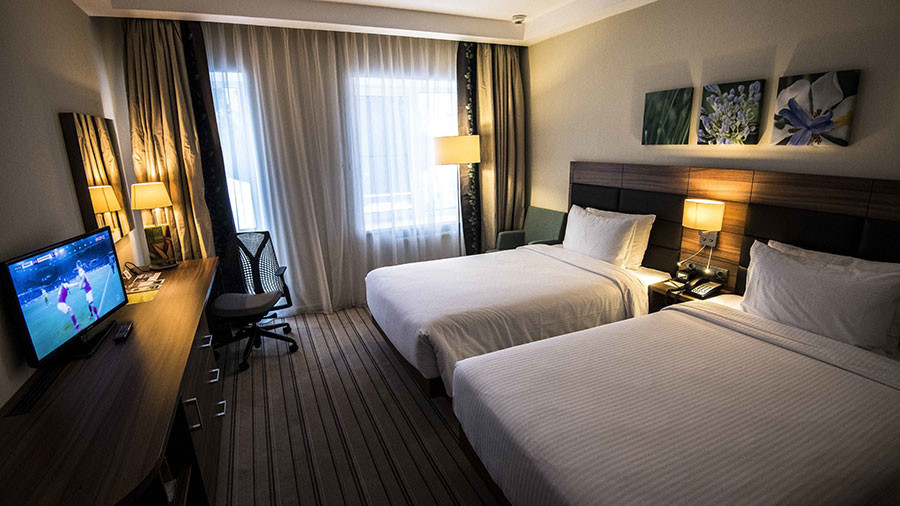 Time is running out to book a hotel in Moscow for the 2018 FIFA World Cup period as it was revealed that 86 per cent of hotels have been booked for the tournament which runs from June 14 until July 15.

The Russian capital expects to welcome over 1 million visitors from all over the world, who will come to support their national football teams during the tournament.

“Eighty six percent of 1,300 of hotel facilities officially registered in Moscow have been booked for the period [of the World Cup],” Nikolay Gulyaev, head of the Moscow City Department of Sport and Tourism said, TASS reported.

“This means there is still a chance to make a hotel reservation. Different categories of rooms are available, there are no problems with booking.”

Football giants Argentina, Germany, Portugal, Brazil, and France will have at least one match in Moscow which will host 12 games at two different venues. Five matches will be held at Spartak stadium, while the newly-renovated 80,000-seater Luzhniki Stadium will host seven games, including the opener between Russia and Saudi Arabia on June 14 and the final on July 15.