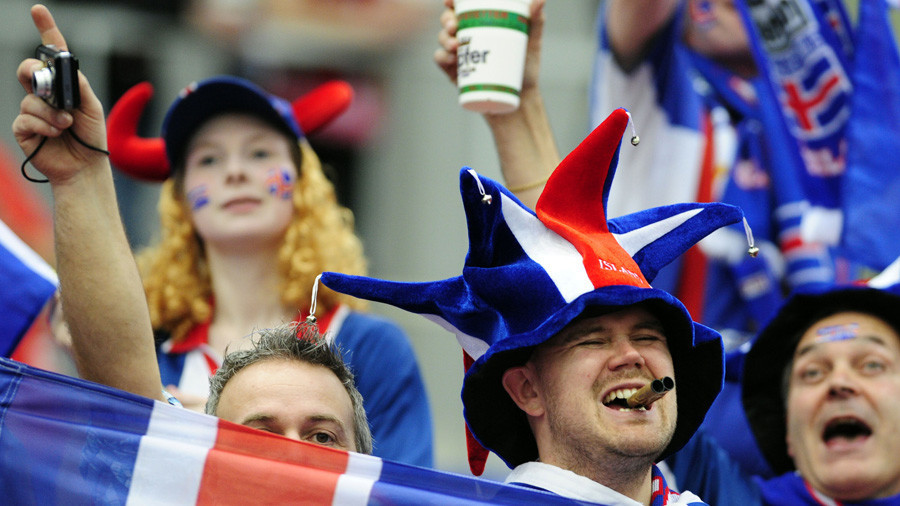 Football fans travelling to Russia’s Rostov for the 2018 World Cup this summer will not be left dry, as FIFA’s beer sponsor aims to sue city authorities over their decision to prohibit the sale of alcohol at the local stadium.

Sun InBev, a Russian department of the Belgian brewing corporation AB InBev, which makes beer brands such as Budweiser, Stella Artois and Corona, plans to file a lawsuit against Rostov authorities. The issue is a ban on the sale of alcoholic beverages at Rostov Arena, a venue for the 2018 FIFA World Cup, citing a law which prohibits use of alcohol in places of mass gathering.

In 2013 Russian President Vladimir Putin signed a law allowing FIFA and its partners to sell alcohol at the 2018 World Cup in Russia, lifting an alcohol ban at sporting events in force since 2005.

The legislative act introduced by Putin doesn’t cover alcohol-free zones, including medical and educational organizations, all means of transport, airports, train stations, gas points, markets or the places of mass gathering – as Rostov Arena was classified by the city’s government.

“Beer has always been an inseparable part of Western football culture, that’s why we don’t want to deny football fans from all over the world an opportunity (to drink it).”

“At the moment we are continuing our dialogue with representatives of regional government to resolve the issue. But if our concerns remain unmet and acts contradicting the federal law are adopted, we will be forced to protect our legal rights and interests in court by filing an administrative lawsuit to overturn the [local authorities’] legislation,” Durdyev noted.

He also added that the company had a “very positive” experience of selling beer at last year’s Confederations Cup in Russia, with no drunken incidents being registered at football stadiums.

After being awarded the right to stage four group stage matches, Rostov will welcome fans from Brazil, Switzerland, Uruguay, Saudi Arabia, Mexico, South Korea, Iceland and Croatia, who will visit the Russian city in order to cheer on their respective national teams.