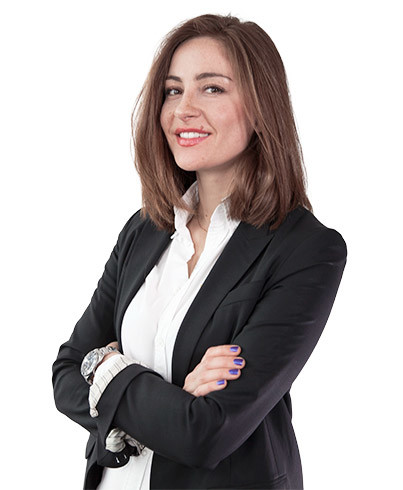 Polly's been an International Correspondent for RT since 2011. In that time she's covered a wide range of major stories: terror attacks in Paris, Iranian nuclear talks, and the Brussels bombings to name a few. She's reported extensively on the European migrant crisis, and has filed stories from Calais' so-called ‘Jungle’ camp so often, that she decided to make a documentary about it (it's called Dead End: The Calais Crisis). She witnessed the Scottish referendum in Edinburgh, and co-presented RT's 2015 General Election coverage, and given the number of hours she's spent outside Julian Assange's current residence, says she can probably draw the facade of London's Ecuadorian embassy from memory. When she and her cameraman aren't running through airport departure halls, Polly's based in London, where she keeps a beady eye on political issues of the day, and roots out stories other news channels have ignored. She studied English Literature at UCL and went from jobs in print and radio, before becoming addicted to live television news.