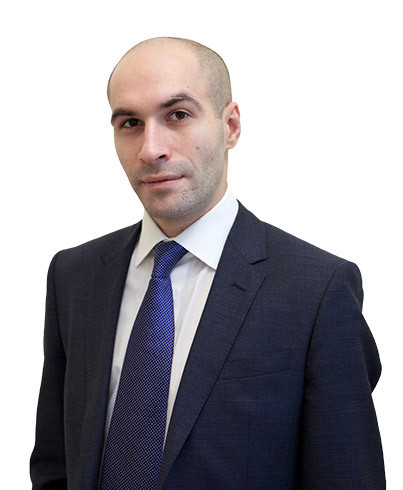 Murad Gazdiev is a news correspondent at RT International - specializing in conflicts and unrest globally. From the trenches and ruins of Eastern Ukraine, to the cratered streets of Syria's Aleppo, or even the midst of migrant riots in Europe's refugee camps, Murad can often be found broadcasting from the epicenters of hotspots worldwide. Having majored in finance, he also covers pressing economic issues - whether it be from the slopes of Davos, or in a crowd of anti-austerity protesters in Greece. Murad began his journalism career at RT, working as a Broadcast Journalist for RT News - writing, editing stories and video, and organizing interviews. He studied Finance at Moscow's Plekhanov Economics Academy.