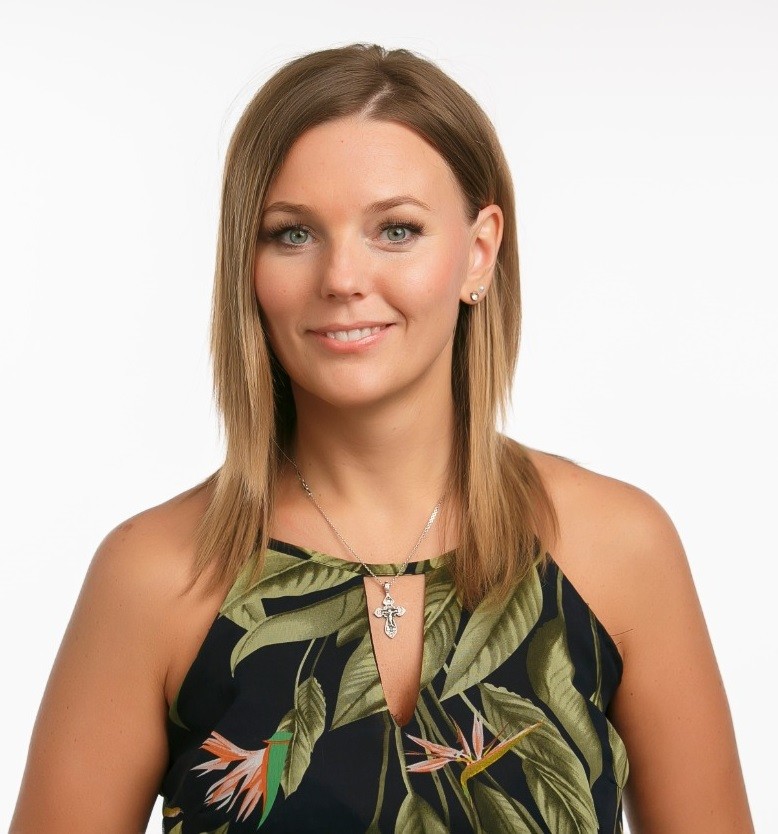 Maria Finoshina has worked as RT’s war correspondent, covering many conflicts around the world. She has been focusing on the struggles and pain of ordinary people trapped between warring sides; innocent civilians who became hostages of someone else’s interests and goals – as well as meeting with many key decision makers.

She has covered some of Africa’s biggest conflicts – in Mali, Sudan and Darfur - meeting local residents and international forces on the ground.

She has spent months in civil war-hit Ukraine.

Wherever she has reported from, Maria has given a voice to as many sides of the conflicts as possible, often risking her life meeting opposing groups. She has been embedded with the Assad army in Syria and has talked with the FSA and ISIS in Lebanon. She traveled to Tripoli in Libya, first when it was controlled by Gaddafi forces, and then again when the rebels took charge. She interviewed a son of Muammar Gaddafi at a time when he was hiding from Interpol – and met leaders of the NTC after the Libyan leader’s death. She met Kiev soldiers and anti-government forces in Ukraine, the state army, French troops and Islamist fighters in Mali, Serbs, Kosovars and NATO peacekeepers at the barricades in Kosovo.

She was harassed in Egypt, faced the danger of being kidnapped in Syria and Lebanon, she got her cameraman injured, and she was subjected to a pepper spray attack.

But she never stopped doing her job.