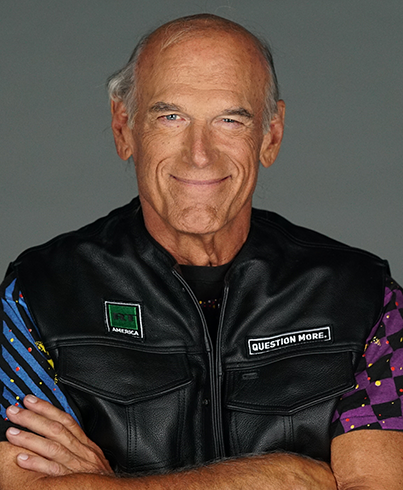 Jesse Ventura is a former professional wrestler, actor, political commentator, bestselling author, naval veteran, television host, and politician who served as the 38th governor of Minnesota from 1999 to 2003.

Throughout his career, Jesse Ventura has built a reputation as a rebel and a freethinker; he has no qualms about questioning authority. Formerly the host of 'Off the Grid', his current political talk show, 'The World According to Jesse', airs on RT America in the US and in major cities worldwide every Friday at 7:30 and 10:00pm EST.