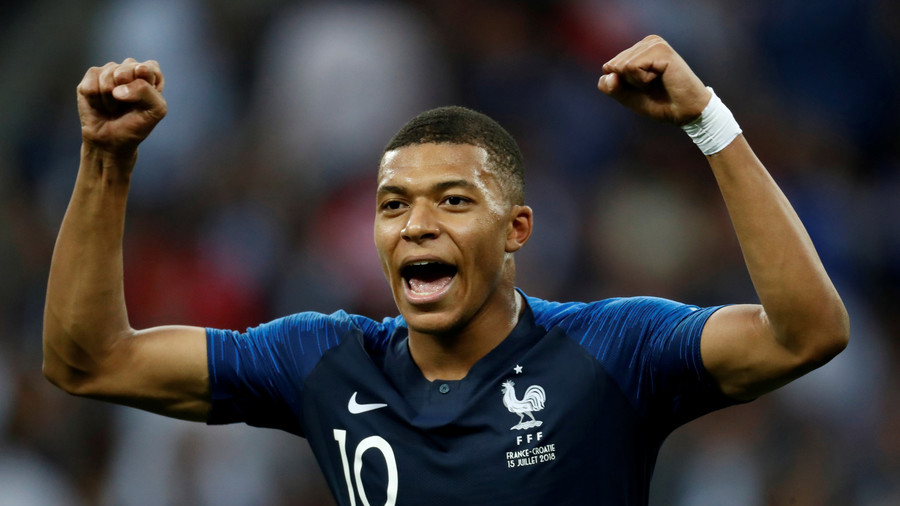 Kylian Mbappe signaled himself as one of the best young talents of his generation at Russia 2018, becoming just the second teenager to score a World Cup Final goal in the tournament’s history.

Noting the young French player’s accomplishment, Brazil legend Pele said on Sunday that he “may have to dust off his boots again” in response to 19-year-old Mbappe’s World Cup contribution, which included France’s fourth goal in their 4-2 victory against Croatia in the Luzhniki Stadium in Moscow on Sunday.

In doing so, the PSG forward became the first teenage goalscorer in a World Cup Final since a 17-year-old Pele scored a brace in Brazil’s 1958 World Cup Final win against Sweden 60 years ago.

The king will always remain king 👑

Mbappe, along with the rest of France’s victorious squad, returned to Paris on Monday, where they were greeted by thousands of fans as part of a victory parade in the French capital.