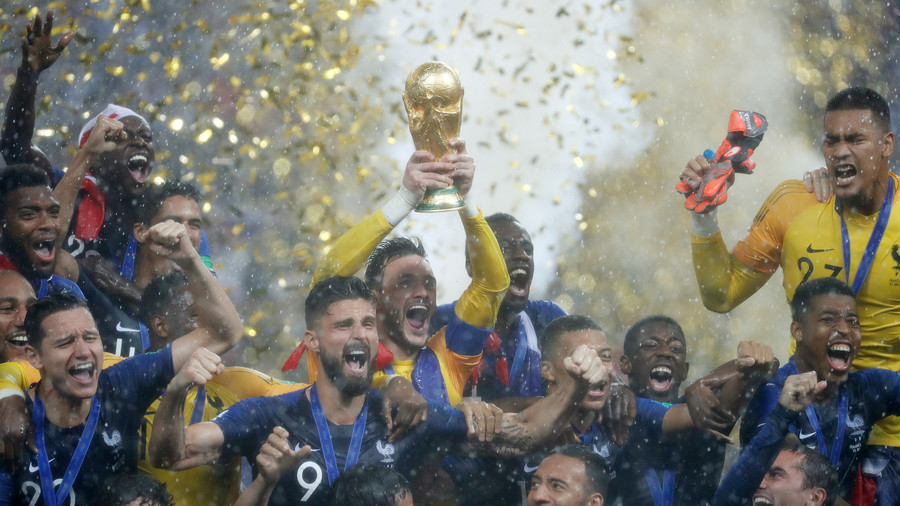 Live updates as France and Croatia meet in the World Cup final at Luzhniki Stadium in Moscow. We’ll be bringing you all the action and reaction as it happens.