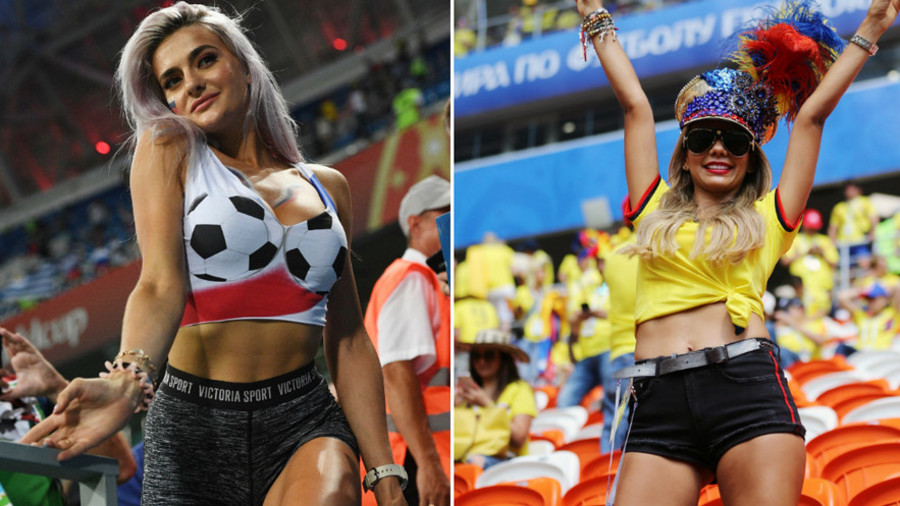 FIFA's Head of Sustainability and Diversity Federico Addiechi has urged broadcasters to show less cutaways of beautiful women in the stands as part of efforts to tackle sexism in football.

The world football governing body wants to get a more respectful image of female fans attending games as issues of sexual harassment during the World Cup were raised at FIFA media briefing on Wednesday.

FARE (Football Against Racism in Europe) network which works in close cooperation with FIFA and monitors fans behavior at World Cup games said it documented more than 30 cases of women being “accosted in the streets” during the month-long tournament in Russia.

Half of the reported incidents included female broadcasters being harassed while on air.

A World Cup reporter shouted back at a man who attempted to kiss her live on air https://t.co/h34TNtLbG9 pic.twitter.com/8FzSNKvTDs

Addiechi said that FIFA will ask national broadcasters to stop zooming in on attractive women in stadiums to prevent potential 'sexist' incidents.

While racism was named Russia’s most problematic issue before the World Cup, no discriminative cases have been reported so far, said Piara Powar FARE executive director who praised the hosts of the tournament for giving a warm welcome to international guests.

"The Russian people played a magnificent role in making people feel welcome,” Powar said. “There were no issues to report on Russians inside stadiums. We hope that this World Cup will have a long-term impact on Russian society."

"The Russian state together with the Russian Football Union did quite a lot of work in terms of ruling off individuals that there were concerns about. A number of individuals were denied their FAN IDs. All this combined led to quite a good tournament," he added.