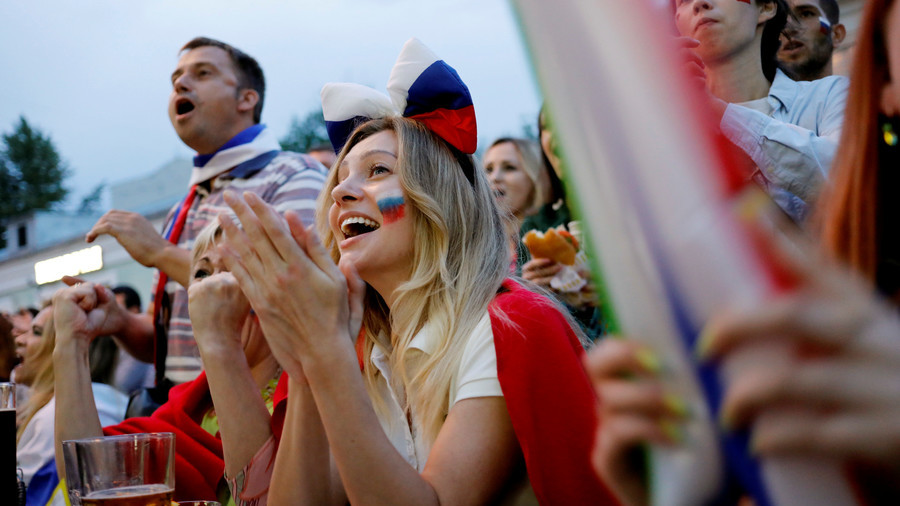 Where do you go for your football banter and trivia? Likely not to the CIA Twitter feed, which over the past week has been flooded by messages to the World Cup participants, and “fun” facts about teams that remain at Russia 2018.

“Congrats to the 2018 #WorldCup Quarter Finalists!” the main social feed of the primary US intelligence agency tweeted out earlier this week.

Since then, the page has singled out various teams, mentioning their performance stats from previous tournaments. It has even produced specialized one-page excepts from the CIA World Factbook, which the agency publishes.

Congrats to the 2018 #WorldCup Quarter Finalists!Follow along during the games as we “pass” along some fun facts out of our #CIAWorldFactBook about each country.Check out our #WorldCup special one pagers found under each competing country’s Introduction:https://t.co/huhkginQoI pic.twitter.com/5VsLEOgFPX

Still, for an account that boasts that "we are the Nation's first line of defense" and "we accomplish what others cannot accomplish and go where others cannot go" the new obsession seems a little lightweight, if understandable, particularly coming from a nation that itself missed out on the international festival of football.

Russia has made 11 #WorldCup appearances since first entering in 1958 (as USSR). They did come in fourth in 1966.https://t.co/jjRa8PMoYE (PDF)#CIAWORLDFACTBOOK#rus#RUSCRO pic.twitter.com/OhkB55UtJl