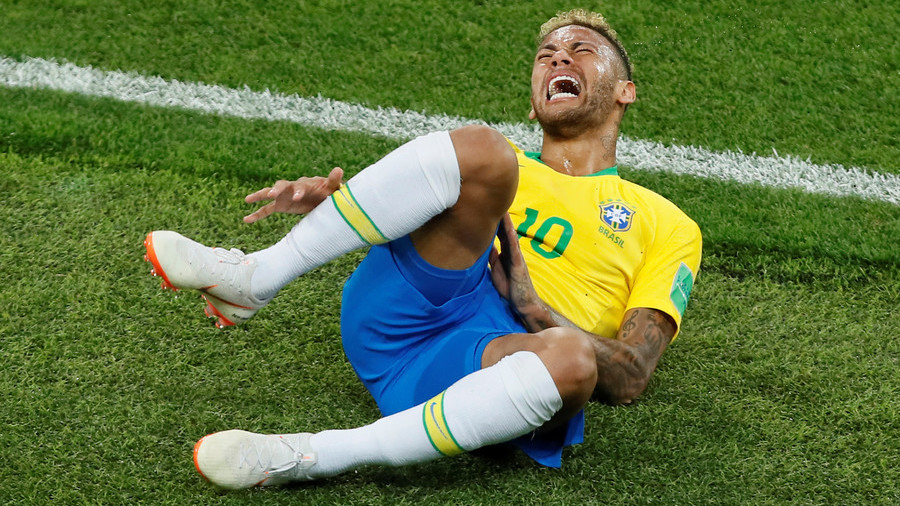 Neymar’s performances on the pitch have lit up Russia 2018 but some football fans have been less than impressed by his reactions to some of the tougher tackles he has received thus far in the tournament.

Analysts and supporters alike have condemned the world’s most expensive player, describing his reaction throughout the competition to robust challenges as "embarrassing," particularly following the 2-0 win against Mexico.

The PSG man reacted as if he had received a significant injury after an apparent stamp by Miguel Layun in the second half, but instead of receiving sympathy from social media, it has been quite the opposite - and one video in particular which shows a quick-thinking rat evading a cat has been doing the rounds.

If Neymar was a Ratpic.twitter.com/ZkMxcTcbGl

Another viral clip showed what it mockingly said was a "Neymar family reunion."