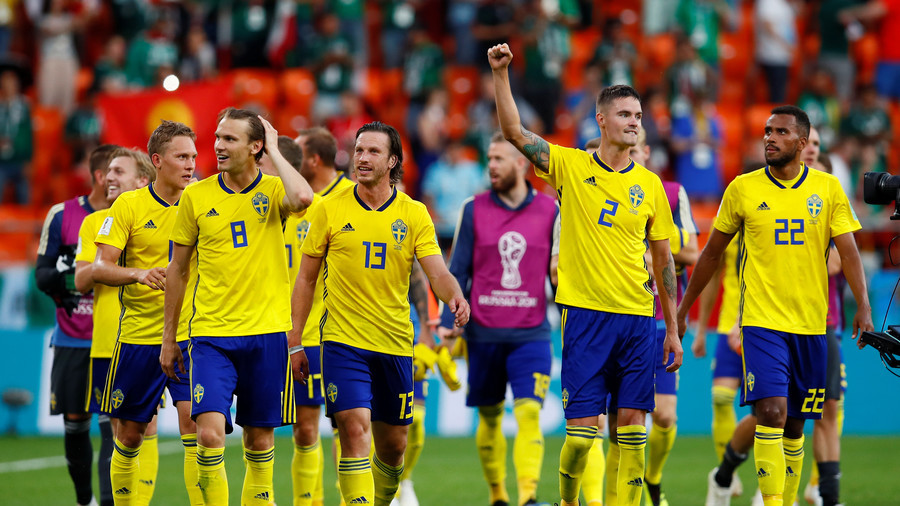 The Swedish government will end its diplomatic boycott of the 2018 World Cup when the national team look to overcome Switzerland in their last-16 clash in St. Petersburg on Tuesday.

Sweden sealed their place in the knockout phase with a 3-0 victory over Mexico in the Ekaterinburg Arena on June 27 – and the lure of a potential quarter-final has proven too much for the resolve of Swedish officials.

Speaking at a press conference on Thursday, Foreign Minister Margot Wallstrom told reporters that Sweden are in “another situation now,” and the country should rally around the team. “Football should be something that unites,” she added.

Sweden’s government had promised to boycott the competition in solidarity with the UK following allegations of Russian involvement in the poisoning of former spy Sergei Skripal and his daughter Yulia in Salisbury in March. Danish politicians also joined in the calls, but now it seems even they have relented in the face of their team’s performances at the finals.